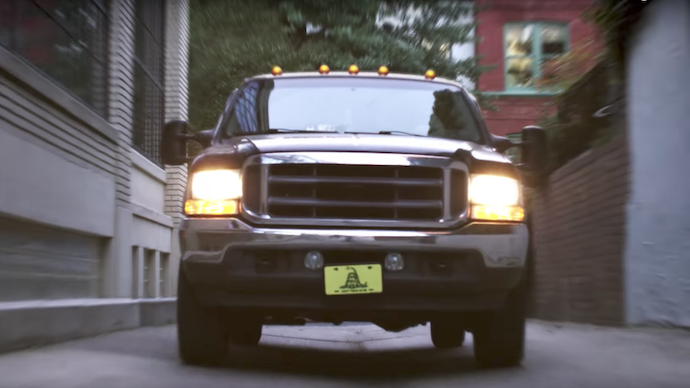 Did Northam pay for the disgusting truck ad?

It turns out that Northam campaign was involved in that disgusting, racist, ad where a Gillespie supporter in a truck is trying to run over a group of mixed race children. The story unfolds on Fox 5:

If you haven’t seen the most racist campaign ad ever, it’s here and it’s shameful.

Northam couldn’t repudiate the ad because he was behind it.  Disgusting.