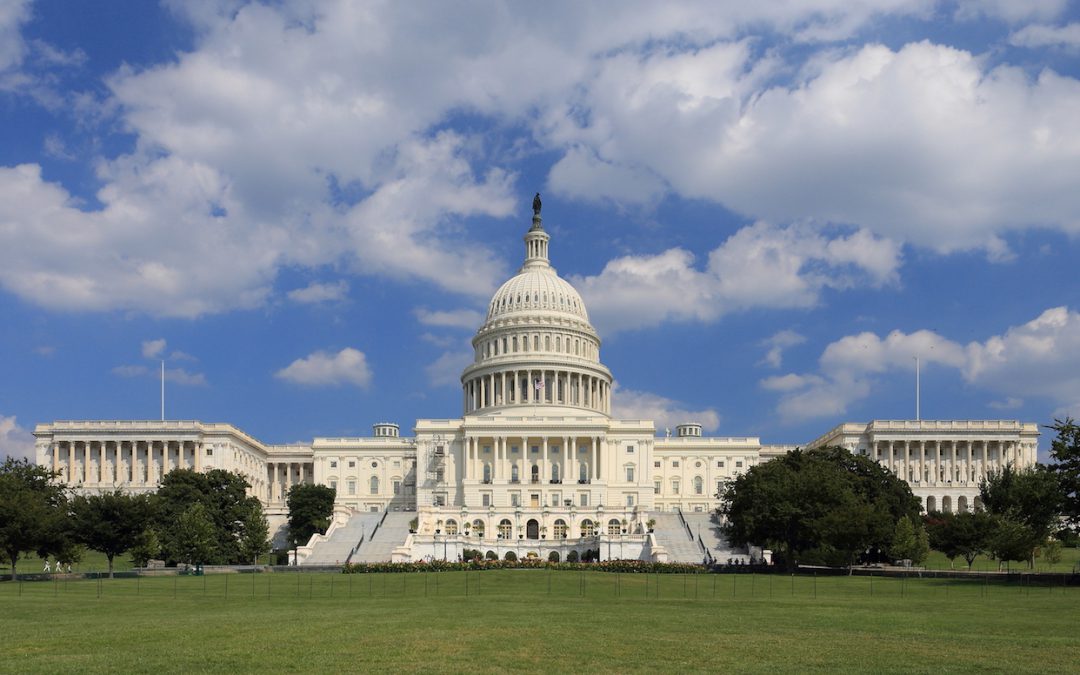 UPDATED: What did Rep. Comstock know about the Congressional ‘shush fund’?

Updated below with an editorial note.

Rep.Comstock’s opponent Shak Hill asks that question in a press release on Monday:

Centreville, VA – Shak Hill releases the following statement on the sexual misconduct slush fund paid by the Committee on House Administration, of which Barbara Comstock is a member.

“Barbara Comstock sits on the very committee that approves these slush fund payouts and is in the particular position to know the exact details of each of these payouts. Yet, Comstock pretends to be for transparency as it relates to the groundbreaking revelations of Congressional sexual misconduct. Barbara Comstock, despite her faux outrage, has been a member of the Committee on House Administration ever since she has been a member of Congress. From her time on the committee, that committee has authorized the payment of 36 different settlements to victims or alleged victims of Congressional sexual misconduct for a total sum of $2 million in taxpayer dollars.

I find the very notion of this practice to be reprehensible, a disgrace to our way of life, and something that is an embarrassment not only to Barbara Comstock but to the U.S. Congress.

The fact that Barbara is now touting a bill to prevent this practice in the future is not only a joke, it is completely disingenuous. She has known about this practice for years and helped protect the sexual predators – not the victims. Now that this “hush money” has become known to the American people, she has decided to pretend she cares.

I call on Barbara Comstock to immediately release the names of every person who has received the benefit and protection from this committee. She knows the names and is lying when she says she doesn’t. Hush money does not get allocated without her committee’s approval.

Barbara Comstock was put on this Committee on House Administration to protect congressional leadership and to cover up the dirty laundry of the United States Congress, not the victims. If a truly principled conservative was on that committee, they would have exposed this years ago.

I also demand Barbara Comstock to answer the following in the spirit of transparency and the rule of law:

-What was her role in the 36 different settlements and $2 million in taxpayer money that have gone through her committee since she has been a member?
-Why has she called for Roy Moore to get out of the race yet has stayed silent on John Conyers continued presence in Congress?
-Was John Conyers one of the predator cases that went through Barbara’s committee?
-Who else received settlements and why isn’t Barbara calling for them to step down from the United States Congress?
-If she really cares about the victims, why didn’t she expose this previously, instead of being part of the cover-up?

Barbara must answer these questions and explain her involvement in these highly questionable situations.”

Shak Hill is a candidate for Virginia’s 10th Congressional District, a businessman, and an Air Force combat veteran.

EDITORIAL NOTE: Mr. Hill makes a number of claims that appear to be true, and raises some very important questions about Rep. Comstock’s oversight of the actions of her committee. However, in the interests of fairness, we must point out a few inaccuracies in what Mr. Hill has written:

First, Hill writes, “Barbara Comstock…is in the particular position to know the exact details of each of these payouts.” It is true that Comstock sits on the committee in question, but numerous press reports indicate that these deals are kept secret, and only involve the people making the deal and the senior Republican and senior Democrat on the committee. Comstock is neither, and while what she should have been told is a valid line of inquiry, there is no evidence that she did know the “exact details” of these payments.

Second, Hill alleges that “36 different settlements to victims or alleged victims of Congressional sexual misconduct for a total sum of $2 million in taxpayer dollars” were paid out during Comstock’s time on the House Administration Committee. Again, although it seems plausible that most (if not all) of that money might have involved sexual misconduct by a member of Congress, numerous press reports indicate that these payments are for things including discrimination or other alleged misbehaviors, not just “sexual misconduct.”

Third, Hill says that, “She has known about this practice for years…” Again, numerous press reports have suggested this was a little known practice. Clearly as a member of this committee, she should have been provided the opportunity to exercise oversight of its functions, but the available evidence does not support Hill’s definitive conclusion.

Fourth, Hill alleges that Comstock “knows the names and is lying when she says she doesn’t.” See #3 above.

Fifth, he says, “Hush money does not get allocated without her committee’s approval.” See #1 above.

Finally, Capt. Hill writes, “If a truly principled conservative was on that committee, they would have exposed this years ago.” We have a hard time quibbling with this one.