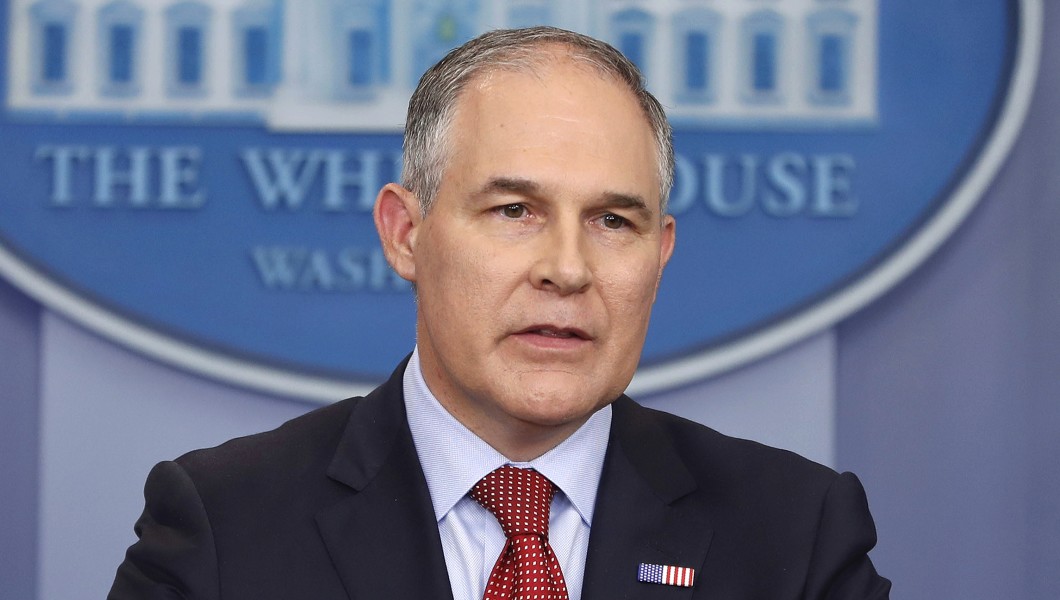 I have been following Virginia politics for about 30 years now. And I can say without any doubt that the dirtiest politician I ever saw was Don Beyer. I never saw a politician so willing to get in the gutter to fight dirty. He has no compunction about a dishonest attack.

Most people, and even a plurality of politicians have qualms about getting in the gutter to win a contest, safe to say Don Beyer never had that problem.

In 1989 a young and inexperienced, and some would say unqualified, Don Beyer ran for Lt. Governor. With his Dad’s money and the abortion issue to run on, Don ran what has to be one of the most negative campaigns in Virginia history. His opponent was state senator Eddy Dalton.

Eddy was, and is, a lovely lady, in addition to being a state legislator she was also a former First Lady of Virginia. Beyer portrayed her as an extremist who wanted rape victims to be forced to carry the rapists baby to term. His ads were so over the top that they made some Democrats cringe. Well, sadly Beyer won.

Beyer fell behind by Labor Day and realized that to win he had to take the low road-no problem there. So, he decided to claim that Gilmore was soft on crime. A tough case to make since Gilmore was a prosecutor. As Henrico’s Commonwealth Attorney Gilmore oversaw an office that prosecuted hundreds, possibly thousands of criminals.

In an effort to smear and distort Gilmore’s record Beyer found the most salacious cases and used them to paint a false narrative. He found instances of rapists and robbers and other miscreants getting plea deals. Surely Beyer argued that this proved that Gilmore was weak on crime.

Beyer then sandbagged Gilmore. He waited to spring his attack during a statewide debate, knowing Gilmore would not be familiar with all those cases without reviewing the files.

Plea deals are part of the judicial system and they vary with each case. Beyer knew that but didn’t mind trying to create a false impression about Gilmore’s record as a prosecutor.

Well, fortunately for Virginia Don Beyer lost the race to Jim Gilmore. And I thought Beyer was done. But he had other ideas. He stayed in the 8th congressional district and waited for Jim Moran to retire. I must say I kind of miss Jim Moran. Sure he may have been a crook, and sure he was a liberal, but as long as there wasn’t too much alcohol running thru his veins he could be a charming man. Beyer has none of Moran’s charm. Beyer is just venial and mean.

And now Beyer continues his trek on the low road of politics.

His latest target for distortion? EPA Administrator Scott Pruitt. Beyer sent this tweet out over the weekend:

The latest outrage is the news that Scott Pruitt secretly worked out a special deal on condo rent with an industry lobbyist who represents companies regulated by the EPA.

Pruitt is from Oklahoma and has a family there, so when he is in Washington he rents a room in a couple’s condo for 50 dollars a night. How can that possibly be unethical? It is not.

Washington DC is a company town and the company is the Federal government. Virtually everyone in DC has a connection to a Federal agency, a lobbyist or Congress. I suppose Pruitt could sleep on a park bench in Lafayette park, but he wanted a warm bed. And if he did sleep on a park bench no doubt Beyer would claim that he kicked off a more deserving, and longer tenured, homeless person. I can see the Washington Post headline now:
“Trump Appointee Kicks Homeless Person Off A Park Bench.”

Beyer is trying to imply that since it was a “secret deal” and that the condo is owned by a “power couple” and since at least one of the owners “works for a fossil fuel proponent” there must be something corrupt in this arrangement. Nonsense.

There is no evidence of any wrongdoing by Scott Pruitt, just Don Beyer smearing a good public servant and trying to hound him into resigning.

Don Beyer takes the low road because that is the only road he knows.

Beyer was a crappy car salesman and now is a crappy Democrat representative. Those people will vote for any fool with a “D” after his/her name.

I believe that these hit job pieces are generally written in the men’s room at either a truck stop or Greyhound bus station. Sitting there on the toilet, in that type of enviroment seems to be the only thing that will stimulate these bottom feeder type, fake writers creative juices. They seem to find great inspiration in the writing on the walls, as if they were looking at a Picasso, or, perhaps a Rembrandt.

The real news is that Trump has gotten his cue from Limbaugh and Hannity that the con job is unwinding with the base. According to Fox, the level of illegals is back up to pre-election levels. Also, 300 border patrol agents were cut in the Omnibus that “Teflon Don” just signed. Trump is now faking going back to what he promised that got him elected. It’s all still a lie. The tariffs are not yet in effect according to Fox. More BS.

But, dam do the Democrats suck. But, I believe Kaine needs to go. Just to teach Dems a lesson. Warner and Kaine are a waste. However, so would any Republican be also.

The only question raised in this article are which truck stop or Greyhound station was this article written at.

Weird attack piece, concluding as it does with a defense of Scott Pruitt.

Are you actually claiming that no “deal” is ever bad for the public interest as long as the seller and buyer accept it? Really? Even when it is clearly below market and coming as it does from those whose advocacy he regulates? Would you think the same if he were a Dem? Your explanation sounds like it is straight out of Chicago.

Pruitt considered leasing a private jet for his travels, which he conducts with a security retinue that clears his way at off-duty functions. Refuses to travel coach. Gave his aides raises even after WH rejected the raises! Big spender, Pruitt.

Not a public servant, but the author has his back in a poorly written defense of … no, attack upon … huh? Praise for Dem slugger Jim Moran?

P.S. I double-checked — not written on April 1st, so not an April Fool’s piece.

If the GD Democrats would give up trying to assassinate Republicans in Congress and in top level appointee jobs, I think the costs of travel could come down, but just over the way ~ nearly in my own neighborhood ~ a GD Democrat tried to murder 22 members of Congress, and likely on behalf of Nancy Pelosi or Debbie Wasserman Schultz.

Pruitt gets numerous death threats every day ~ and with your record, I think he’s fully justified in having a larger than average guard detail.