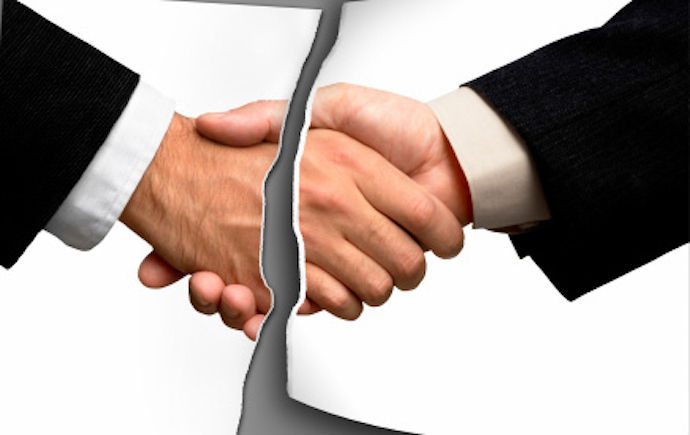 The vote to break the Convention/Primary compromise did not have to happen the way it did. It was decided by one vote and Nancy Dye was one of those one votes.

Nancy Dye is a big name in Roanoke Republican politics. She has hosted many GOP fundraisers at her home and she ran for State Senate in a very difficult race in 2015. Thus far she had not engaged in any controversy within the party. Earlier this year she was voted onto the Republican Party of Virginia’s State Central Committee (“SCC”) and this vote was her first opportunity to show her true colors on so visible an issue: to demonstrate whether she would be a unifier or a divider.

As it happened, there was a Roanoke City Republican Committee meeting Monday the 29th, two days following the SCC meeting. I expressed, in the main, all of the aforementioned comments regarding the vote and also expressed to Nancy Dye my disappointment with her decision. Nancy then took a few minutes to explain to the committee her decision with the following five points:

• “RPV doesn’t have the money for a convention”

• “The convention site would not be able to handle 10,000 people getting hotel rooms.”

• “The SCC voted to recommend to the future SCC to vote convention, but there was no obligation to vote for Convention so no promise was broken.”

Lets break those points down one by one:

• “RPV doesn’t have the money for a convention”

The last convention to elect our governor, LG, and AG candidates held in 2013 profited $250,000. Even the relatively small and quite successful convention that nominated Ed Gillespie in 2014 netted the party over $100,000.  The very conservative projection for a convention in 2017 was almost $300,000 in profit. Claiming the RPV does not have the money to run a convention is a poor excuse that does not match the known capabilities of the party to raise significant funds via a convention.

• “The convention site would not be able to handle 10,000 people getting hotel rooms.”

– Ten thousand people would not be getting hotel rooms. A lot of people (such as myself) drive in and drive back home the Saturday of the convention.

– There was adequate capacity within the hour radius from the convention site for the regular amount of convention goers who get hotel rooms.

– If not enough hotel space was a genuine concern then the State Party Chairman and Executive Director should be receiving flack by the people who voted primary for having failed to see to the necessary logistics in their proposed convention site. To my knowledge, they are not receiving such flack.

– Even if hotel space were an issue, then the SCC could approve a call for a convention within a particular window of time and delegate authority to the State Party Executive Committee to firm up the location and date. I have seen this happen on the local unit level for mass meetings as well as on the congressional district level for conventions.

The hotel excuse presented by Nancy as a deal breaker for having a convention is a very specious argument that does not stand under examination. It is like saying a country road was an impassible mountain. It simply isn’t so.

• “The SCC voted to recommend to the future SCC to vote convention, but there was no obligation to vote for convention so no promise was broken.”

This is a dodge. It was acknowledged by all at the time that one SCC could not obligate a future SCC to make any particular decision. The SCC went out on a limb with the compromise to operate on trust and goodwill so as to mend fences within the party knowing full well that it was not binding. The promise might not have been an official act of the SCC, but it was a promise. Saying she was not bound by an official act of the SCC dodges the promise made.

This speaks to the larger issue of trust in politics. Lots of Republican office holders do not understand the simple concept of keeping a promise. Their failure to understand that office holders need to stay faithful to the promises that get them elected is the root cause of the dysfunctions within the Republican Party. This isn’t 1980 anymore. Party identification has dropped quite a ways. There are a lot of former Republicans out there. Independents increasingly outnumber both Republicans and Democrats combined across the country. A lot of people who should be within the party cannot tell the difference between the two major parties anymore. That failure is on those Republicans who do not understand the simple nature of keeping a promise. There is a massive trust deficit between the party and the voters. Nancy approaching issues in this manner doubles down on making the larger problem worse.

Nancy’s other defenses amount to trying to change the subject, arguing with straw men, ignoring the known capacities of the RPV, and otherwise trying to provide cover for the poor decision she made. I do not get the sense that it was a hard decision at all, nor should someone gain sympathy just because they say something is a “hard decision,” especially since Conservatives are tired of being told how hard it is to vote against them.

I supported Nancy Dye in her 2015 race for State Senate District 21. At the time she professed that she wanted to be a unity candidate. I supported her on the basis that she seemed to be an establishment person who wanted to get along with the conservative side of the party. I wanted to encourage that. Nancy Dye may intend to run again for the General Assembly someday; but if she cannot cross the aisle from the establishment to work with the conservative wing within her own party on internal matters like this, then how can we expect her to work with conservatives were she to attain public office when the stakes are going to be much higher?

Consequently, I am very disappointed with Nancy Dye voting to create a fresh axe to grind within the party, choosing to ignore the path towards party harmony and instead choosing the path of party division. That is not the picture of unity that she has liked to paint for her aspirations with the party.

If this is how she conducts herself in the internal workings of the party, then perhaps it might be better that she does not run for public office again. I would like to hold out hope that Nancy can reorient herself, but she would need to establish a firm and indisputable track record of mindfulness of the wider Republican coalition and of being diligent in working for party harmony. Creating such a track record is the only way to make good on this bad vote. It’s going to take some doing, but it’s not impossible.