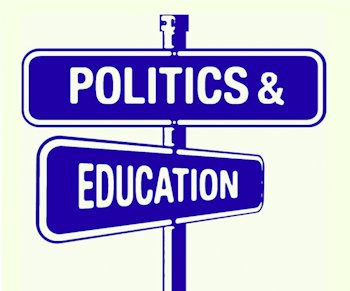 Discrimination Against Asians in College Admissions

We have known for some time that colleges favor some races in their admissions and penalized other races. Now there is evidence. According to a study by Princeton University of 124,374 college applicants there is blatant racial discrimination. [read_more] Ann Lee, a college admission counselor explains it to a group of Asian parents:Â

Let’s talk about Asians,â€ she says.

Lee’s next slide shows three columns of numbers from a Princeton University study that tried to measure how race and ethnicity affect admissions by using SAT scores as a benchmark. It uses the term â€œbonusâ€ to describe how many extra SAT points an applicant’s race is worth. She points to the first column.

She points to the second column.

Asian Americans, Lee says, are penalized by 50 points â€” in other words, they had to do that much better to win admission.

â€œDo Asians need higher test scores? Is it harder for Asians to get into college? The answer is yes,â€ Lee says.

â€œZenme keyi,â€ one mother hisses in Chinese. How can this be possible?

What has happened to our society when we punish the students who work the hardest? Â Asians have strong family values, they value hard work and they value education. Asian parents instill those values in their children. Â For those values their children are punished in college admissions. Why are we rewarding students based on skin color and penalizing those who work hard and excel? Why does the child of illegal immigrants from Mexico get preference over the child of a legal immigrants from Korea or Vietnam? Â It’s so backwards and so wrong. We let the liberals take over education and this is the result.

Much more hereÂ and here.Â Â

this is terrible. golly, who in the hell would discriminate who can marry based on religion, race or sex? oops, wrong thread.

Agree. But I think many would agree that Blacks don’t preform as well in school, or on standardized tests, as Asians because of their culture. Of course not every Black is raised in the Black culture and not every Asian has the Asian values instilled in them. If it’s not culture, then it must be innate intelligence and innate drive to succeed and few people would agree with that.