Latest Posts
Biden bans travel from safe countries, permits travel...
Ensure Their Sacrifice Was Not In Vain
Why You Should Support Kyle Gutshall, Brandi Rutz,...
Maps of redistricting plans for the General Assembly
Math Education: Where Did We Go Wrong?
The side of vaccination that is not told
Sunday Memes–Be the Rich Edition 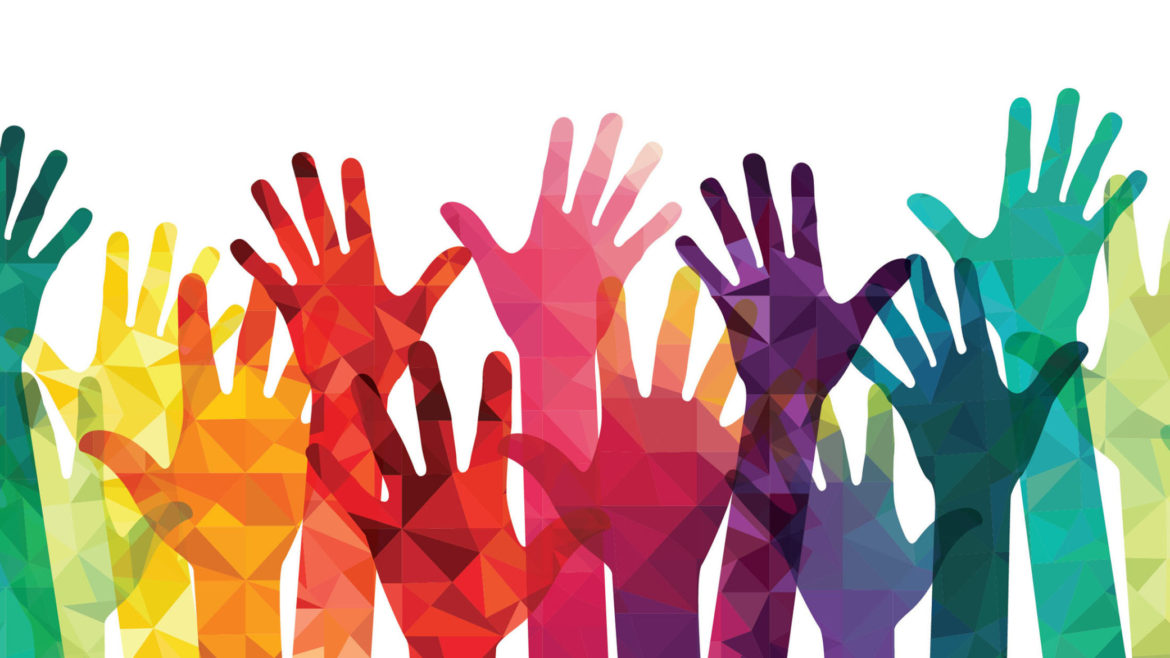 We increasingly hear that major companies are incorporating diversity, equity and inclusion (DEI) programs within their organizations.  These companies have assigned or hired individuals specifically to create and promulgate such programs throughout their organization. Diversity, equity and inclusion have a specific meaning and is intended to create a specific result.  Let’s take a look:

Diversity acknowledges differences amongst people.  America was founded in recognition that individuals and groups are diverse but that all are linked by a common constitutional and legal bond.  The problem is that diversity is now treated as more important than the principles that define the American republic.  Grievances and biases between diverse groups triumph over what makes America exceptional – and its Constitution in particular.

Equity is assumed to be similar to equality.  Unfortunately, it has nothing to do with equality. Equity requires that diverse individuals get the same result regardless of skill, effort and personal attributes.  Notably, the Puritans experimented with an equity based early form of communism.  It failed because individuals differed yet all were treated the same when it came to communal results.  What happened was complaint and conflict because individual Puritans saw the results as unfair and unjust.

Inclusion assumes and demands group consensus.  Those who do not support a collective purpose are ignored and then actively excluded.  The worst part of inclusion is that those who don’t agree are scorned, shamed, harassed and canceled.  Inclusion repudiates the Bill of Rights.

All of this reminds me of a video I saw of a woman discussing the Stalin dictatorship.  Essentially, her comment was that many people continued to support Stalin even though it was obvious that Soviet subjects were living and dying in progressively worse conditions.  The excuse for failure was similar to “you can’t make an omelet without breaking some eggs.”  The problem was that the omelet was being made with the rotten eggs of socialism and communism.

One final point:  For a number of decades government and industry have embraced equal employment opportunity.  it made moral and legal sense to do so.  Diversity, equity, and inclusion have nothing to do with an individual’s equal opportunity to achieve – and everything to do with the imposed tyranny of the same result for all.  Those who think that EEO and DEI have the same goals are mistaken.