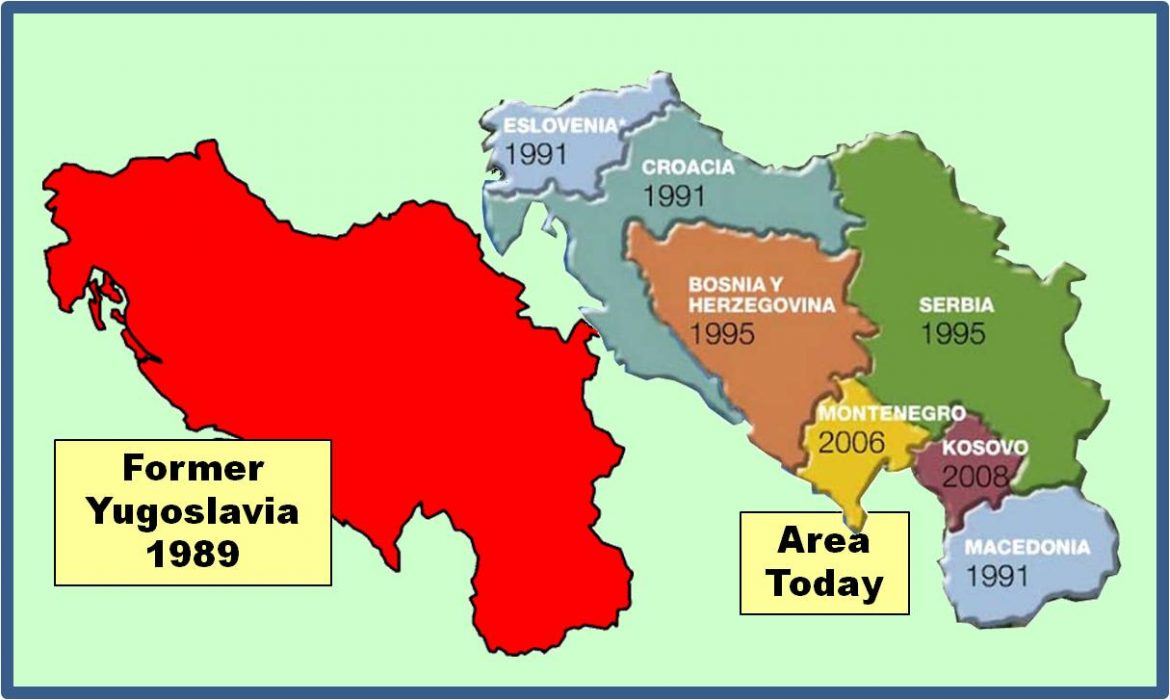 Can socialism do the same thing here?

There was a country in which Communist leaders decided that the only way to gain and keep power in their hands was to fool the citizens. First, they rebranded Communism as Socialism. To do that they worked hard to create hatred in people – genocidal levels of hatred. The leaders of this movement knew to divide people into well-defined groups that they could get to think alike. They had the option of race, ethnicity, religion, economic standard, anything that could easily be identified.

Then they created social situations so terrible that individuals started feeling like victims. Then they blamed those situations on discrimination and hatred of one group toward another. Then their minions and “neighborhood organizers” enflamed their “discriminated group” with the demand that they get what the deserved and that it be taken away from the oppressor, the dreaded “others who are not like us.” Then the mainstream media started pushing the narrative and inflaming the hatred and fear and insecurity that the various groups were feeling. These feelings destroyed friendships between members of the groups. It even destroyed marriages. People retreated from other groups and isolated themselves within their own groups because they didn’t feel safe anymore.

Then the socialist leaders waited for a spark to ignite carefully staged and well-organized mass protests all over the country – protests against the presumed oppression and murder on one group by another. Then rioting and burning started. But the country was not yet lost. There were some reasonable people left who understood that they were one country and that they would do much better together than they ever could apart.

But those voices were overwhelmed by the riots. People started erecting barricades on highways, at the entrances to their cities, at the entrances to their neighborhoods. Armed civilians guarded the barricades and resisted every attempt of law enforcement to take down the barricades and de-escalate the situation. Then law enforcement found themselves being ambushed and killed, and peace could no longer be restored. When the military was deployed to calm things down even they were attacked. And eventually the country found itself in a full-blown civil war that cost hundreds of thousands of lives.

It sound like modern-day America, but I was talking about Yugoslavia. When the Berlin Wall came down, anti-communist feeling ran strong in Europe, so the communists changed their name to socialists. In Yugoslavia, they called themselves National Socialists. The name had worked well in Germany in the 1930’s when the National Socialists – or as they were known then, Nazis – took power and required a world war with 60 million people killed to give it up. The socialist leadership of Yugoslavia had power and didn’t want to give it up. They fomented chaos so that the people would look to the government to restore order. The socialists retained their power – at the cost of millions of displaced people and dozens of unmarked graves. They retained their power but of vastly reduced areas. Because of the chaos, Yugoslavia broke into seven different countries: Bosnia and Herzegovina, Croatia, Kosovo, Macedonia, Montenegro, Serbia, and Slovenia.

Socialists have been infiltrating the U.S. government for years, especially during the Obama administration. Their efforts are showing up as they continually attempt to hamstring President Trump’s efforts to bring peace and prosperity to every American. Despite them, the President’s efforts were working for everyone – until the socialists put the brakes on the economy with their fearmongering about Covid-19, a serious flu strain, but certainly not the worst one in my lifetime.

But even worse than the fearmongering is the brainwashing of America. Socialists have taken over our education system. People take on thousands of dollars of debt so they or their children can be taught that America is a colonial demon – failing to teach the truth that America was once a colony that, in the strength of a common Christian faith, threw off the chains of the world’s greatest colonial power, Great Britain, and gained the right and the freedom to determine their – and our – own futures, futures that we are now on the verge of throwing away.

Some people are already talking about the coming civil war in America. The socialists want it. I pray it never happens. We should well remember the words of philosopher George Santayana, “Those who fail to learn from history are doomed to repeat it.” And we don’t even need to go that far back in history. We just need to look at the last 30 years in Yugoslavia, or the last 30 days in Portland and Seattle.