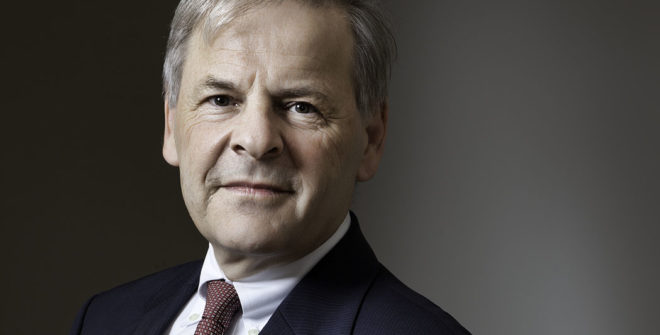 Do Democrats Remember When They Voted for the 2011 Redistricting?

Attorney General Mark ‘Red’ Herring and Del. David Toscano of the fickle 57th are taking to the media to accuse House Republicans of.. wait for it… Racism. Shocker of a tactic, I know.

However, do Dems remember just 7 short years ago when 75% of their membership voted alongside Republicans to approve the redistricting they now label as gerrymandering? Furthermore, hadn’t the Democrat Caucus, including Del. Toscano, argued for consolidation of minority-majority districts to avoid dilution of power? Since the proposed threshold of %1 deviation from populations proposed by House Republicans would have done just that?

Despite the fact none of the delegations minority members voted against the redistricting bill, racial discord continues to be lobbed as a frisbee into a hurricane, with no intended trajectory other than emotional grandstanding.

As pointed out in that hardcore right-wing conservative bastion mainstay The Washington Post (author chuckles), the entirety of the Virginia Black Caucus voted for it. Furthermore, Democrats have never faltered to seize an opportunity ripe for gerrymandering themselves into near-perpetual power.

I need not bring up the Byrd Machine, do I? Heck, during the Warner Governorship, my Democrat led district in Hampton Roads looked like an Octopus. Perhaps Del. Toscano, who strangely failed to vote on the redistricting bill (HB 5001) on both original chances he had, could explain how fairness will prevail from political organizations whose mission it is to increase their own power?

In the end, despite an overwhelming 85-9 vote and Governor McDonnell appointing an 11 member non-partisan review commission, 6 years and 5 million taxpayer dollars of Democrat-initiated court battles later, some still like to float the fantasy of hostile takeover as opposed to the reality of buyer’s remorse.
Do Democrats Remember When They Voted for the 2011 Redistricting? was last modified: July 26th, 2018 by Guest Contributor Dylan Lloyd