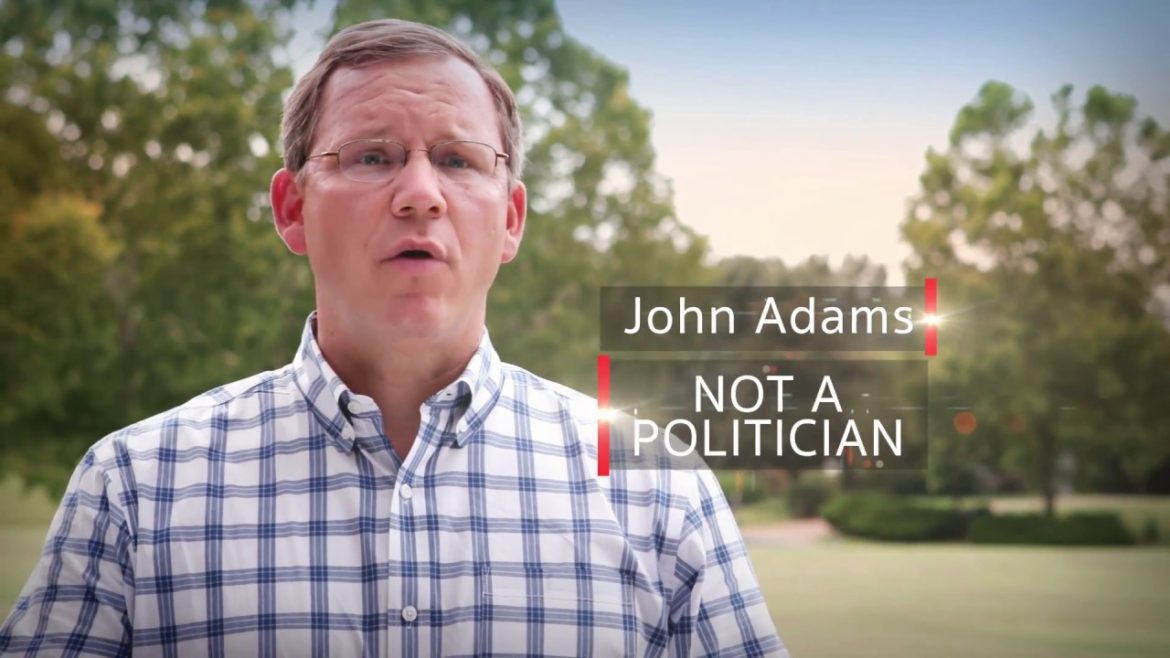 When John Adams becomes our Attorney General we can rest assured that he will do his job and defend the laws of the Commonwealth. The current AG, Mark Herring, has refused to defend any laws that he and his liberal friends don’t like. He chose which laws he would defend. Herring hasn’t done his job and doesn’t deserve to be re-elected.

Now we learn another nasty thing that Herring did while in office through this terrific ad by John Adams. The end is great. Can you name one good thing Herring has done?

John Adams would be a welcome change to a leftist activist like Herring.

We need to get him over the hump.

Terrible ad — no context, no explanation, no story. Nobody should be wasting their money putting it on television.

Haha, you Democrats are so funny!