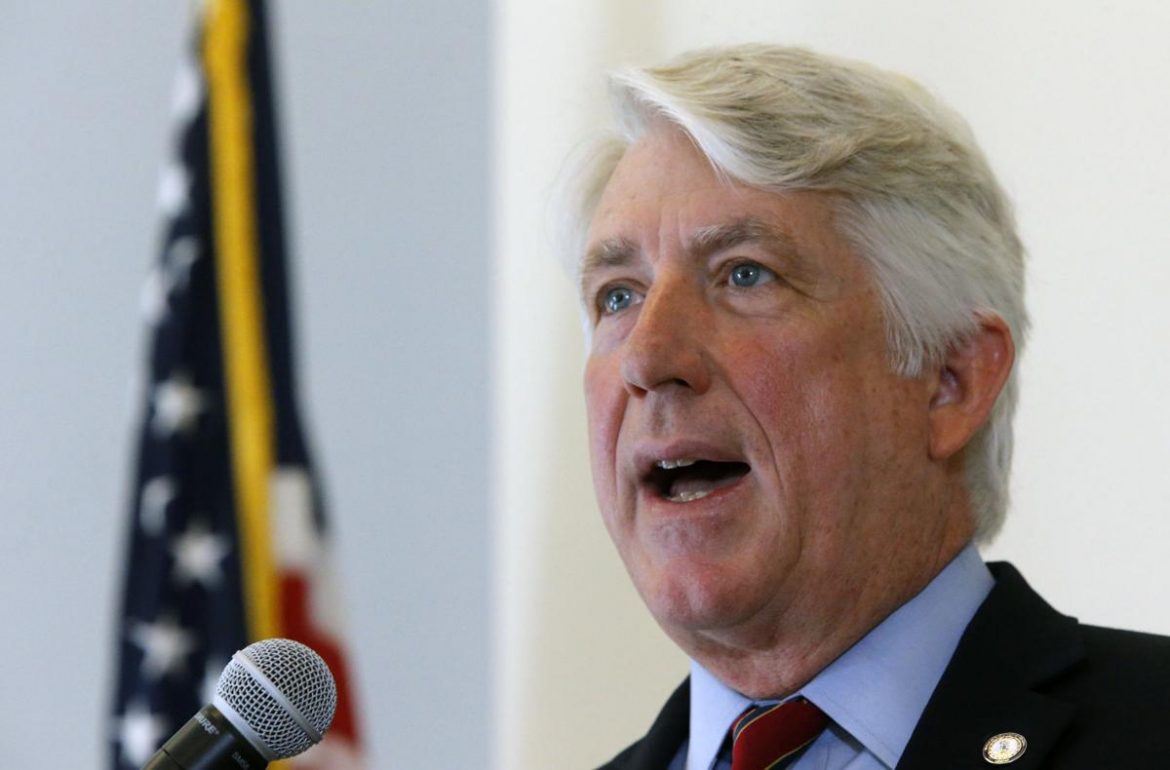 Does Mark Herring’s Office Only Defend Cases He Supports?

On September 23, 2020, Richmond Circuit Chief Judge Joi Jeter Taylor ordered that Kanye West’s name be stricken from the Virginia November ballot as a Presidential candidate due to allegations from two of the persons promising to be electors supporting West’s candidacy that they didn’t realize what they were signing. There were also allegations a notary public who attested to the documents may have had a conflict of interest.

I have some serious reservations about the way the Kanye West matter was handled by Virginia Attorney General Mark Herring’s office.  Herring was supposed to represent the Defendants who were the members of the Virginia Board of Elections.  Instead, Herring appears to have become a cheerleader for the Plaintiffs.  The Blue Virginia blog posts of the extreme leftist liberal Lowell Feld, who gleefully praised Herring and his office, are telling.  See links to Feld’s commentary on this matter here, here, and here.

According to the Washington Post, the attorney assigned by Herring to the case, Senior Assistant to the Attorney General Heather Hays Lockerman, made no statement to or filing with the court defending the decision by the Virginia Board of Elections other than stating a decision should be made as soon as possible.

If Herring doesn’t want to defend a case filed against Virginia government officials then maybe he should hire someone else who does.  It is the job of any Virginia attorney to zealously represent his client’s interests.