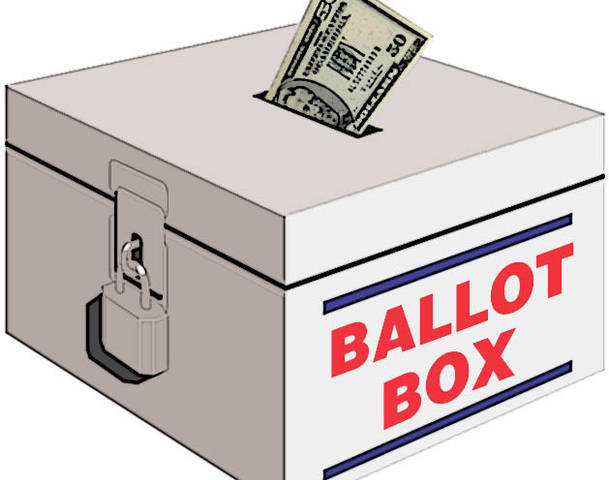 Does money buy elections? Not always in Virginia primaries

In most of the recent primaries in Virginia, most were won by the candidate with the most money. However, that was not the case in three Senate primaries.

In the 16th senate district Democrat incumbent Rosalyn Dance spent an astonishing $432,326 to lose Joe Morrissey who spent only $63,153.

VPAP.org has produced a chart showing all the big spenders for state senate seats:

In the House of Delegates only two big spenders lost: