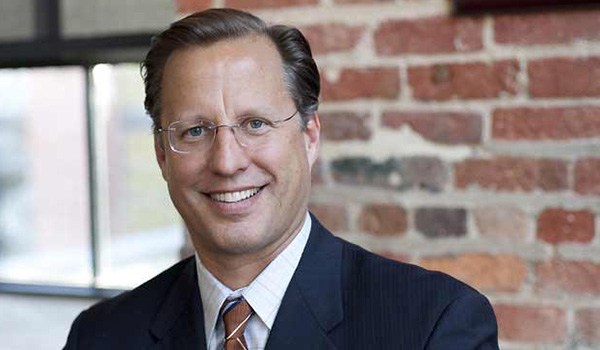 The ‘fact checking’ news apparatus known as Politifact has been under intense scrutiny for years with allegations of bias against conservatives. The site, which deems Hillary Clinton, Tim Kaine and Barack Obama the most honest politicians on Earth, took a short moment off from bashing Republicans to address the latest flippantly gonzo ad aimed at Congressman Dave Brat.

The false attack accuses Dave Brat of the typical litany of gripes: tax cuts for the rich, take away your healthcare, etc. However, this attack ad, which relies on the viewer to pump their fist in the air without doing any independent research of their own, was actually called out by the liberal sherpa Politifact.

The ad strays too far off the beaten path of believability when it claims Brat voted to increase drug costs for seniors by 5%, which is proven to be analogous to the words Bovine: Excrement. They also allude Dave has taken $300k from the insurance companies to vote in such a way.. which can also be easily disproved here.

Brat, seeking re-election to a 3rd term, has walked a savvy line between Trump populism and small government liberty conservatism as espoused by the House Freedom Caucus. This tight rope exposes one to typical liberal fodder, especially that of the garden variety ‘throw granny off the cliff’ or ‘you hate the poor’ type of talk.

However, while Politifact has consistently held Republicans to every letter and every digit of their assertions, they have given Democrats excessive leeway. Here is an example below: 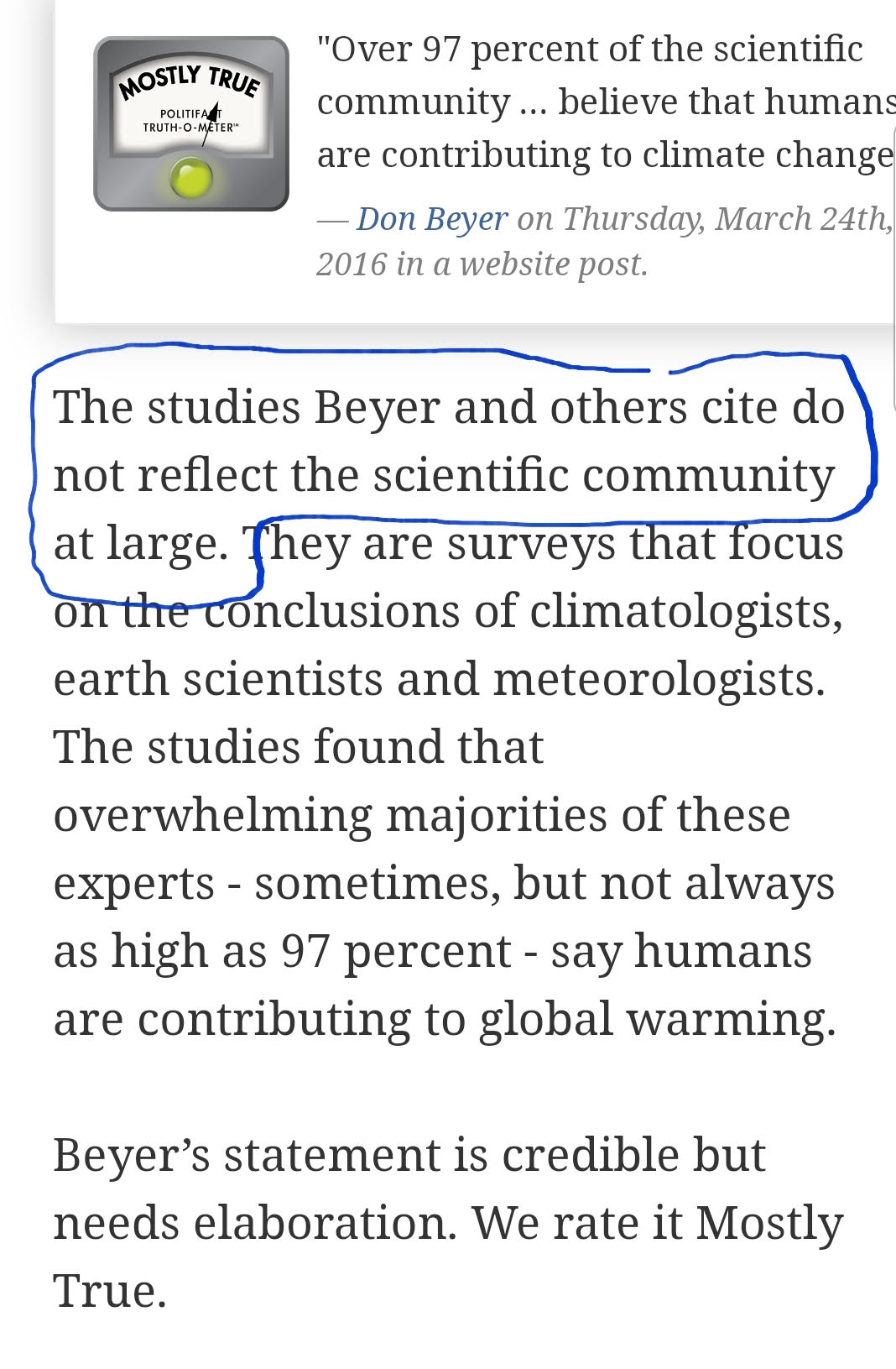 Conveniently launched in concurrence with the Obama campaign, Politifact was started and owned by the Tampa Bay Times, who as an editorial board has never (as in ever) endorsed a Republican. 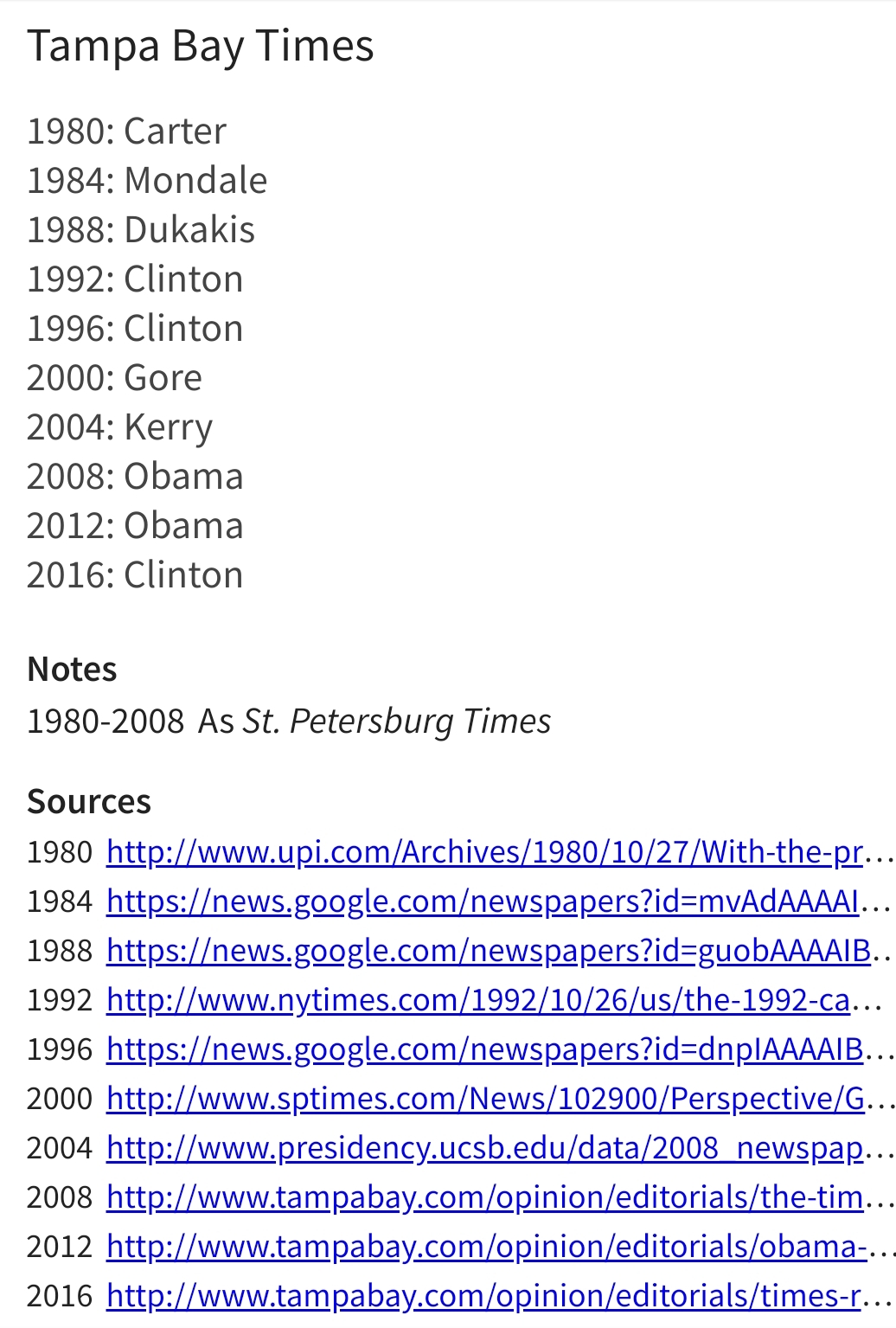 Politifact has continuously rated Republicans as 30% less honest than Democrat counterparts, and has even caught the ire of local investigative blogger Tim Graham and the Media Research Center. In spite of them assigning Obama their annual ‘Lie of the Year’ award for “You can keep your doctor” he is still rated as one of their most truthful.

A common defense is that there have been more Republicans in office lately or that their independent funding and international recognition shields it from bias. They even point to an asinine ‘study‘ in which keywords are cherry picked and rearranged like a Tetris style game of data manipulation.

Another ‘Fact Check’ operation of the Washington Post (who also has never, as in ever, endorsed a Republican) uses a similar highly subjective and whimsical system in which degrees of ‘truthiness’ are assigned and preceded by a display of logical gymnastics to reach a favorable conclusion for liberal talking points.

My suspicion here is that the editors pick the topics to be fact checked based on what they consider ‘newsworthy’.. in other words, statements and gaffes that are damaging to Republicans, while purposefully ignoring missteps by the left. However, if they want to analyze ridiculous tripe like the ad above coming from the ‘resistance’ camp, that’s all good with me.

(Editor’s note: I am not linking to the anti-Brat ad because it is so ridiculous but if you really want to see it, find it here. )