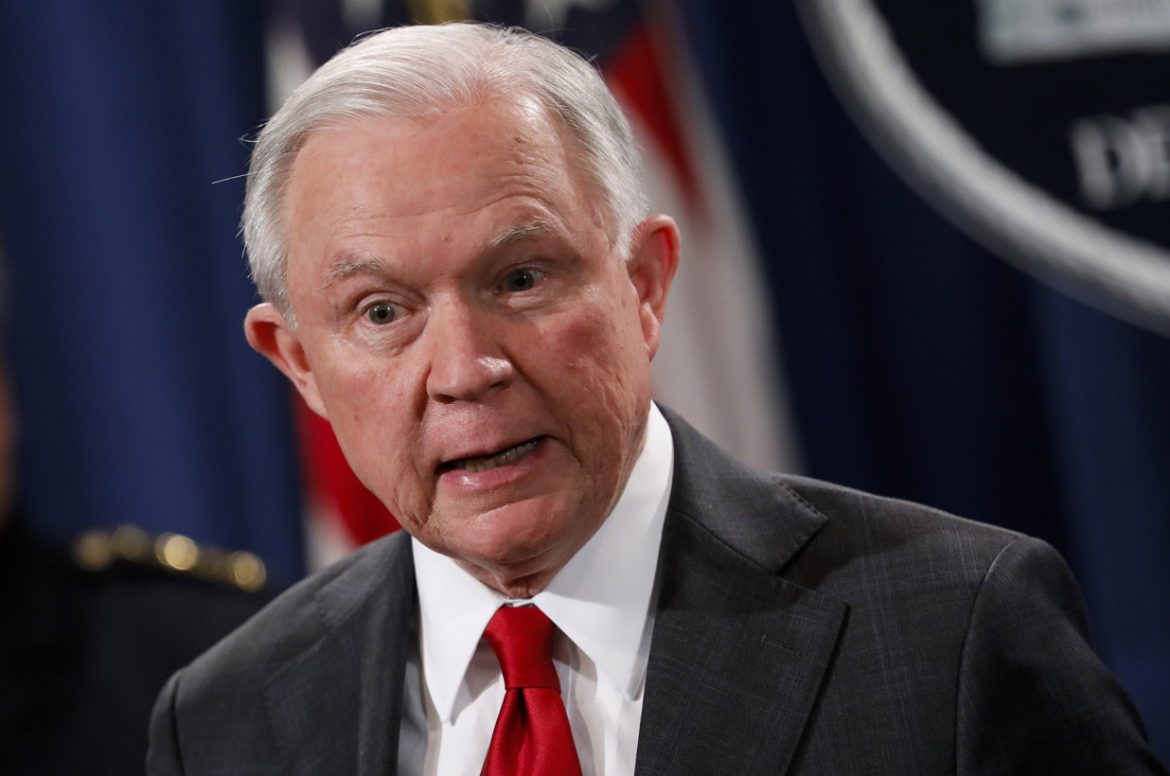 On Tuesday the Department of Justice will be monitoring voting in 35 counties across the country, looking for fraud in the voting process.  This will include precincts in Virginia’s 10th district where Republican Congresswoman Barbara Comstock is being challenged by Democrat state senator Jennifer Wexton. From Rollcall.com,

“Voting rights are constitutional rights, and they’re part of what it means to be an American,” Attorney General Jeff Sessions said in a statement.

Sessions also warned that “fraud in the voting process will not be tolerated.”

DOJ is only monitoring 3 House races and one of them is Virginia’s 10th district?  What does this mean?  Why the 10th district?  Is DOJ concerned about what Democrats may try to do in the 10th?