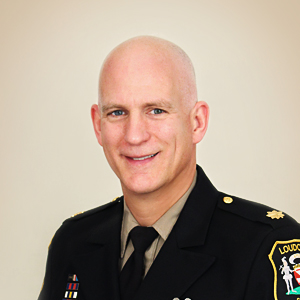 In the first financial quarter of this year, candidate for sheriff Eric Noble took in almost ten times the amount of donations that Sheriff Chapman garnered. Chapman’s total donations for the period were just $2,445 with the bulk of that, $1,900, coming from six people. His biggest donation, $1,000, came from a property manager in Shadow Hills, California.  (A rather suspicious sounding town.) Another of the six lives in Florida. [read_more]

In contrast to Chapman’s donations, Eric Noble took in $23,000 with the bulk of his big donors, 24 in total, being former or current employees of Sheriff Chapman, men and women who have worked with Eric Noble, and residents of Loudoun county and Winchester.

The full report of Eric Noble’s donations can be found here.  Mike Chapman’s donation report is here.  These reports make it very apparent who has the most support in the sheriff’s department and in Loudoun county.