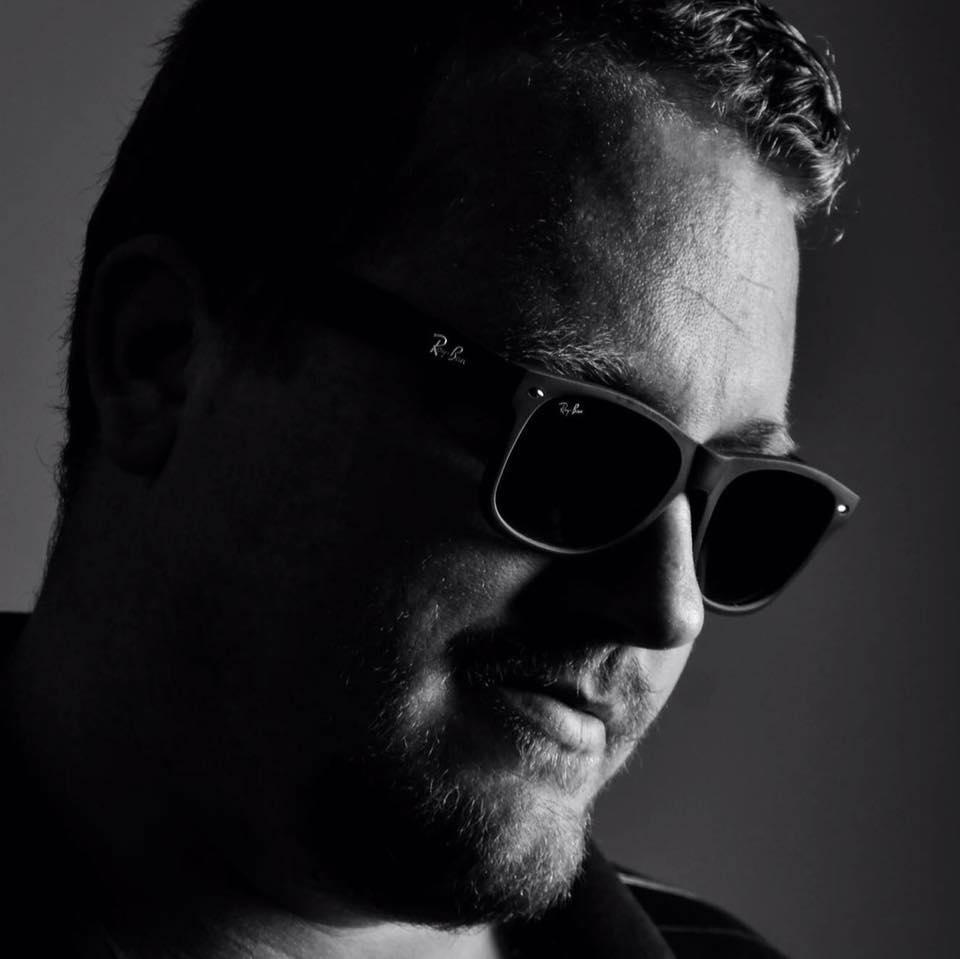 Doug Coon is a constitutional conservative from San Diego, California and the host of the Stay Right podcast. In his 27th podcast, Mr. Coon, who is an avowed #NeverTrumper, addressed the budding #GOPExodus movement, which I wrote about in The Necessities of Conservative Action, saying, “I didn’t participate in the #GOPExodus because I am the GOP”. His attitude of taking ownership of the Republican Party and for the fate of the Republican Party is exactly the kind of attitude I’ve been hoping to find among Ted Cruz supporters, like myself.

Mr. Coon does ask, however, that all constitutional conservatives reach out to the Chairman, Committeeman, and Committeewoman of their State Party and strongly encourage them to replace Reince Priebus. (In Virginia, this would be John Whitbeck, Morton Blackwell, and Cynthia Dunbar).

In August, Politico reported that Carly Fiorina was possibly, however quietly, pursuing the Chairmanship of the Republican Party.

Carly Fiorina’s quiet outreach to state party chairs in recent days has top Republicans speculating that she’s laying the groundwork for a Republican National Committee chairmanship bid. Fiorina’s advisers have reached out to more than a dozen state parties telling them that the former GOP presidential hopeful is prepared to help in “any way,” offering up her personal phone number, and informing them that she would like to connect with their respective state party chairperson.

I agree with Mr. Coon that Carly Fiorina would make an outstanding Party Chairwoman and I would join him in asking all constitutional conservatives in the Commonwealth of Virginia to reach out to John Whitbeck, Morton Blackwell, and Cynthia Dunbar and encourage them to consider alternatives to Reince Priebus (and let them know you’d love to see Carly Fiorina hold that position too, if you do).

While I disagree with Doug Coon regarding his principled refusal to vote for the Republican Nominee, I fully understand his reasons. I neither disagree with his principles nor his reasons, but I believe his position is wrong as a matter of strategy and as a matter of practicality. Abandoning the nominee, as so many of our establishment friends have done at one of the other Virginia blogs, will not improve our chances at nominating a constitutional conservative in 2020.

In fact, by arbitrarily (and foolishly, I would argue) refusing to support Trump we are creating an entrenched opposition to any candidate who picks up the conservative banner in 2020 or 2024. By refusing to support Trump, we are ensuring that, even if by some miracle we do get our candidate nominated, our calls for party unity before a general election will fall on deaf ears and hardened hearts.

That said, Mr. Coon’s message, which permeates his podcasts, promotes the thoughtful, methodical, knowledgeable, logical and rational attempt to convert moderates, millennials, and democrats to constitutional conservatism. The vast majority of Americans already live their lives according to the values and experiences upon which conservatism depends. The vast majority of Americans already want to be free, to have their constitutional rights protected and to work and prosper in a free economy.

The problem, which Mr. Coon is insightful enough to point out, is that many people have simply adopted a collection of premises and beliefs about the world that are not true. As constitutional conservatives, we need to thoughtfully challenge those beliefs.

I share Doug Coon’s experience of having that light bulb go off, where I realized the way I viewed the world was horribly and disastrously wrong. I cannot even imagine thinking the way I thought twenty five years ago. Conservatism is not an ideology, as Mark Levin has often explained. Conservatism is a collection of beliefs formed in response to hundreds of years of human experience. Conservatives have not always been capitalists, republicans, or classical libertarians (lovers of liberty), but they have always been the protectors of the best political wisdom of their age.

We are not seeking a utopia or an ideal. We accept that the world is what it is and that Man is what He is. Instead of trying to institute a government which rejects Nature and which rejects or dismisses the nature of Man, we instead have committed ourselves to the pursuit of understanding the world and our own human nature and incorporating those lessons into our system of government and our way of life.

Reince Priebus is not a conservative. The current Chairman of the Republican Party does not promote the lessons learned through hundreds of years of trial and error. His chief concern is whatever grows the Republican Party with the least amount of effort. Does he seek to grow the Republican Party by explaining and promoting those conservative, constitutional, federalist, and republican principles derived from enormous amounts of study and human experience? Of course not. That is difficult. That requires work.

No. Reince Priebus believes that the best way to grow the Republican Party is by adopting beliefs and politics popular outside the party. His philosophy of leadership could best be described as, “If you can’t beat ’em. Join ’em”. Reince Priebus’ leadership and strategy will not only remain disastrous for constitutional conservatives, but for the entire Republican Party if it continues to offend its base.