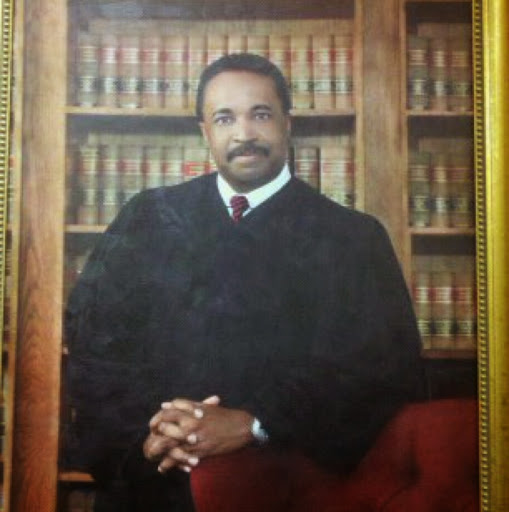 DOUG WILDER BLASTS GOV. MCAULIFFE ON HANDLING OF SUPREME COURT APPOINTMENT.  Apparently the former Governor doesn’t like the current one’s attitude toward a black jurist.  This is getting fun!  I wrote more about this here.

Doug Wilder blasts McAuliffe for his handling of the Supreme Court pick was last modified: August 13th, 2015 by Chad Ochocinco