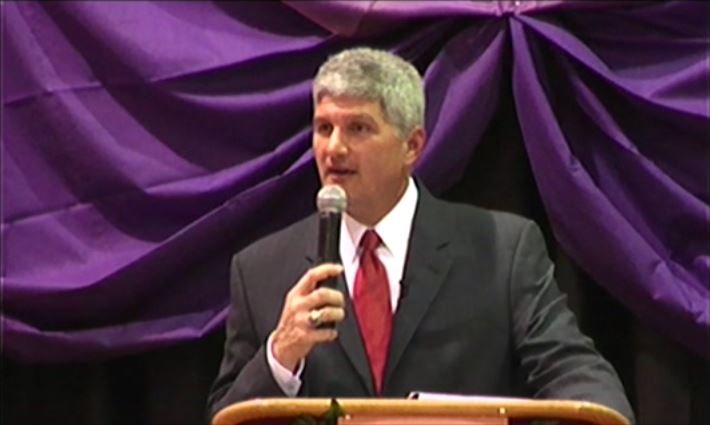 Shak Hill is a unique candidate and a true fighter for the hard working families of Virginia. We need to elect him to the U.S. Congress.

Living in Virginia’s 10th Congressional District myself, I am so very, very disappointed in Barbara Comstock. I am a former supporter, and I cannot express how disappointed I am with how many ways she has failed us. While I am supporting many candidates around the country, this is personal- because I live here.

So I want you to join me in sending Barbara Comstock a message:

“Barbara, we trusted you. We worked for you, we gave money to you, we believed in you, and you let us down. You broke your promises to the citizens of Virginia. Your voting record represents a betrayal of the people of the 10th District.

You vote out of personal and political convenience and not based upon the pledges to made to all of us who supported you as a candidate.

That is why we can no longer want you as our Representative in Congress. We need change.”

So, why support Shak Hill?

Shak’s life has been about service and sacrifice. He isn’t in this for personal ambition. He is in this for the hard working families of our district.

Shak may not have started out on the Trump Train. But I am convinced of his commitment to the President’s agenda, and he will be a major upgrade over a “business as usual” Congresswoman who still thinks the President is “disgusting, vile and disqualifying” and once said “I cannot in good conscience vote for Donald Trump.”

How about repealing Obamacare? Shak will be with us. If has affected his family directly. Barbara Comstock has already shown us she is not with us by voting not to repeal it.

Immigration? Shak will be with us. Barbara Comstock will not.

Our Second Amendment rights? Shak will be with us. Barbara Comstock will not.

The America First agenda? Shak will champion it. Barbara Comstock will oppose it.

Bottom line, Shak Hill has fought for us his entire life. I trust him to fight for us now, at this critical juncture for our country, and I heartily endorse him for Congress in Virginia’s 10th Congressional District.

I’ve been wracking my brain trying to figure out why the Op-Ed from Dr. Gorka that was here was unceremoniously replaced along with the 17 persuasively insightful comments banished to the memory hole.

A careful Cooper-esque word by word analysis shows no deviation. The only changes seem to have been in title and tone.

It is no longer an Op-Ed bylined by Jeanine but now an article by the Dale Carnegie-like campaign spokesmodel Steve Thomas reporting the Gorka statement is now a radio ad and e-mail.

My working theory is that the only reason for the article to move from present tense to past tense is that the endorsement must have been retracted or restricted in some way.

Was the Gorka endorsement withdrawn, or could it be Aliens?

Nothing was withdrawn as you can read in the post above.

Thank God! I almost had to talk Eddie J. down off the ledge of the bunker!

Now Dr. Gorka did Support Trump, and he _did_ work in the White House for a brief time.

But then again so did this guy, and he’s still there.

Dr. Gorka also announced this as reported here: http://thebullelephant.com/op-ed-by-dr-sebastian-gorka-in-support-of-shak-hill/ on June 8th. There were 17 very interesting (I thought) comments. I believe that announcement is the same word for word as the above. That announcement seems to be gone, along with the comments I guess.

Whew! Sorry to hear that, sometimes this technology seems more cost than benefit.

But I have good news on that front!

The full thread of comments that were inadvertently deleted can be found HERE: https://disqus.com/home/discussion/thebullelephant/op_ed_by_dr_sebastian_gorka_in_support_of_shak_hill/#comment-3936362084