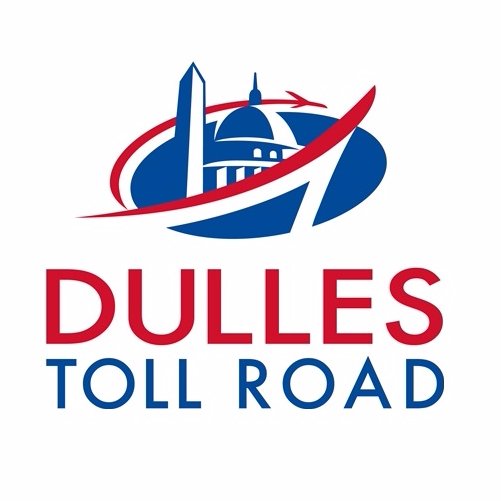 The Metropolitan Washington Airports Authority Board has released their budget draft for 2018 projecting cost increases on the Dulles Toll Road over the next 6 years.  In two years the toll will increase to $4.75 and in six years it will rise to $6.00.

We can thank Senator Tim Kaine (then Governor) for giving the toll road revenues to fund Metro. The tolls were to be temporary but nothing is temporary when it comes to funding Metro. The tolls are now helping to fund the Silver line. Metro is a bottomless pit that our children’s grandchildren will still be paying for while no one will ride it and everyone will be in self-driving cars or some other new invention.  Subways are a 19th-century solution to traffic congestion and won’t be a solution in the 21st century, particularly in Loudoun where the costs to ride it will be prohibitive. 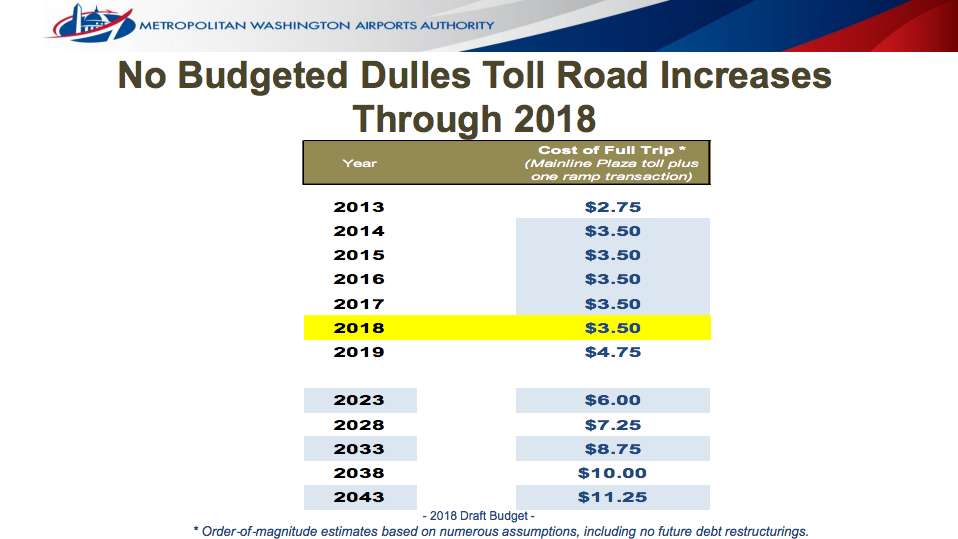