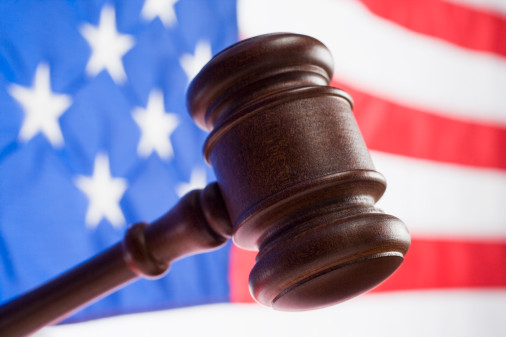 I doubt these laws are ever enforced, but they are on the books in Virginia:

In Culpeper it is illegal to wash a mule on the sidewalk.

In Norfolk you may not spit on a seagull.  A man could spend 60 days in jail for patting a woman on her derriere.  After dark in Norfolk a woman must wear a corset and be in the company of a male chaperone.

It’s illegal to park a car on a railroad track in Prince William County. (duh) Also in PWC you may not keep a skunk as a pet and you may not cuss about another person.

In Richmond it’s illegal to flip a coin to see who will pay for coffee.

In Stafford a man may beat his wife his wife on the courthouse steps as long as it’s before 8:00 pm. (Yikes)

In Virginia beach if you are drunk riding in a car with a driver who is also drunk, you can both get DUI charges.  You cannot ride on the handlebars of a bike in VB.  Nor can you drive by the same place on Atlantic Avenue within 30 minutes.  It is also illegal to use profanity on Atlantic Avenue or the boardwalk.

Waynesboro has the best law: It is illegal for a woman to drive a car on Main street unless her husband is walking in front of the car waving a red flag.

Not sure if any of these are actually true, without citations, having done research on this subject in the past. The strange laws I do know of aren’t mentioned here, so I’m terribly suspicious. Ive found most articles like these are full of urban legends, sadly.

Go to the link, in many cases there are links to the actual law.

Where? I don’t see a single citation.

You’re right, they were on the previous page, http://www.dumblaws.com/laws/united-states/virginia?page=0
I will correct my link.