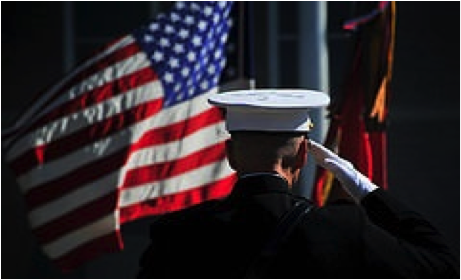 For 238 years Americans have stood shoulder to shoulder in arms. Not as a hostile invader but as a great liberator for human dignity and freedom; always advancing the Biblical admonition to bring freedom to the oppressed, even at great cost. [read_more] 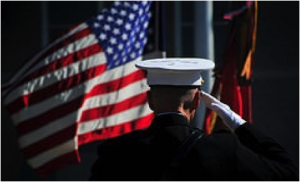 When the results of history were less than hoped for, or when weak men who never bore the weight of battle, abandoned the Pride of Liberty – they, the greatest among us, pressed on. When the powerful and the lofty leaders grew faint and could not see the way forward – when their spirits flagged and wilted – the best America had to offer did their duty nonetheless.

The battles lost were in the clammy chambers of granite on the Potomac, not the grime and dirt of a foreign battle field or upon distant oceans.

It is our American credo; to honor those who have performed the most difficult tasks the Republic demanded, and to reward them full tribute every Veterans Day. Liberty stands nowhere if liberty does not stand here first – it exists in their sacrifice of service.

To all who have served, past and present; and to all who have loved them, cried for them, and waited for them, we likewise bind our hearts in Thanksgiving for how God has enlarged the American Story through them.