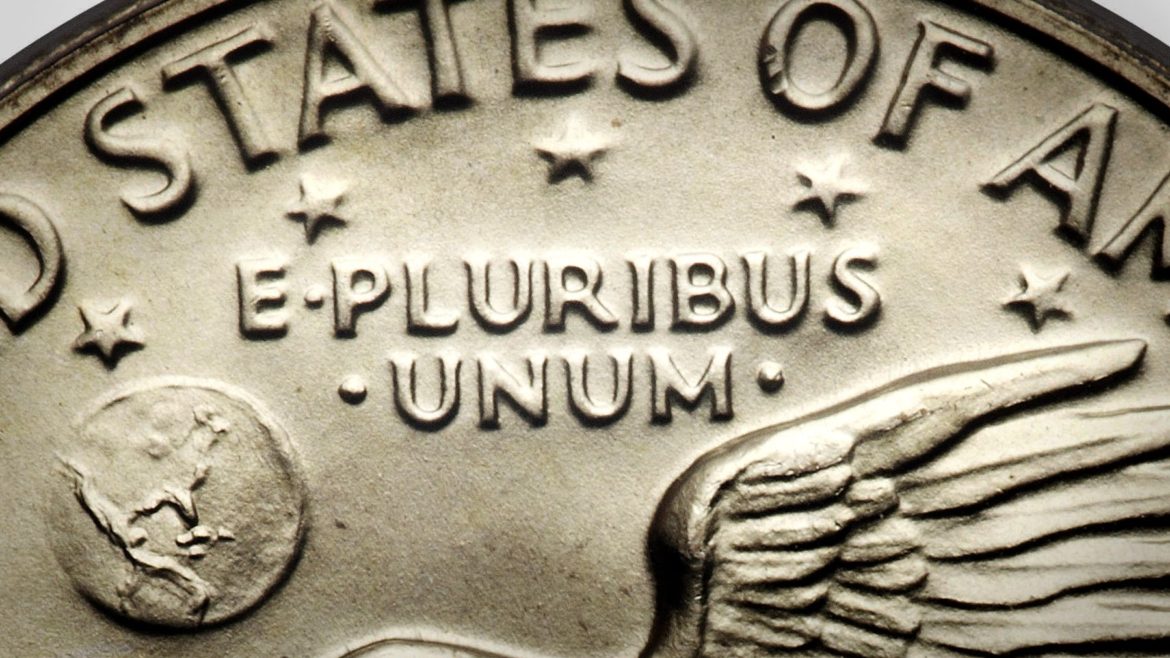 We  will soon celebrate the 245th anniversary of this Republic founded by these immortal words – â€œWe hold these Truths to be self-evident, that all Men are created equal, that they are endowed by their Creator with certain unalienable Rights, that among these are Life, Liberty, and the Pursuit of Happiness.â€ Although signed by John Hancock on July 4, 1776, the words still ring true today.

Yet we continue to find America in turmoil –  in many areas, we seem to have lost our way. And if we truly wish to honor America on her birthday, I can think of no better way than to begin a re-examination of how we got to where we are, and how to create a better America for everyone.  Here are some areas that must be addressed, boldly and quickly:

1.Â  Stop the endless cycle of wars. In 1961 President Eisenhower wisely warned us to beware of the â€œmilitary-industrial complex.â€ Since then, this conglomerate has had an insatiable appetite to consume our both capital and thousands of our young.

2.  Re-examine entitlements. The ratio of legitimate government entitlements to plain giveaways is far too high.  Medicare, veteransâ€™ benefits, and Social Security are one thing, but paying people not to work is quite another. And paying people to take their COVID shots belongs in the Bad Policy Hall of Fame: Paying people cash money to NOT kill themselves or others?  The mind reels.

3.  Crush workplace inequity. Womenâ€™s wages are a continuing embarrassment to the US.  Equal pay for equal work shouldnâ€™t just be a placard, but a hard-and-fast law.  Unions must play a role, as will day-care and parental-leave policies;  excuses are simply not good enough anymore. In addition, with the part-time â€˜gig economyâ€™ becoming a fact of life, the whole â€œcontractor-vs.-employeeâ€ issue must be settled equitably

4.  Close the Wall Street casino. Americaâ€™s â€œtoo big to failâ€ investment banks cannot be allowed to continue savaging the economy with their convoluted and largely hidden, self-dealing financial instruments that actually encourage boom-bust cycles of ever-increasing size and damage.  At the same time, the US Federal Reserve â€“ disproportionately staffed with former and future executives of these very banks â€“ ensures that when the bottom falls out, the taxpayer pays the fines for even the worst culprits.  Itâ€™s time to update the financial fraud laws to include criminal liability. Meanwhile, every dollar the Fed creates out of thin air with no labor or material productivity to back it up, is a dollar stolen from our childrenâ€™s future job prospects.

Our nation’s motto â€œE pluribus Unumâ€ Latin for â€œOut of Many, Oneâ€ which is emblazed on the Great Seal of the United States originates from the concept that out of the union of the original Thirteen Colonies emerged a new single nation. This same concept rings true today as it did in 1776 â€“though composed of many cultures, ethnicities, and backgrounds we are truly a nation of one.Â  Itâ€™s time to start acting like it again.Â

5. Do everything possible to drain the lobby/contractor/interest group that profits from the DC swamp. End the revolving door for politicians to lobbying/law firms/serving with corporations. End insider trading for Congress slime. Make them report their income completely while they in office. They may not lobby Congress after serving. No more Clinton’s giving 250k speeches and up. No more corporate boards for them or their relatives or lobbying firms for them or their relatives…
6.Term limits. We don’t need the likes of Schumer, Pelosi or McConnell McCain, Graham, Romney serving for decades.
7. I don’t know how to do this… but oversight of the bureaucracy. It is bloated, powerful and often has its own motives. As the average federal bureaucrat is usually a democrat, they usually direct their efforts onto a GOP President.

There. I fixed it for you.

You know,GFY, what do you think.. the richest county is the US is now Loudoun… do you think that a country where government spending has accounted for the richest county in it, is tenable for the future. You are an old POS who won’t be around that much longer, but do you really think that stupid politicians that you support, boomer jag offs all are not leading the poor kids down the toilet? The debt load they have to face in the future is enormous. They are going to pay for your generations stupid politicians. Poor kids. Your generation is the great scumbag generation.
Well your opinion is useless… its like a pile of dog crap on the side walk that someone steps in when they read it…

You continue to read my comments and respond.