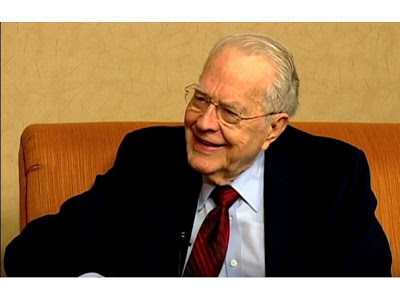 The Cruz campaign released today a list of Donald Trump’s campaign contributions to Democrats. If you read through it you may conclude, as I have, that Trump really is a Democrat, or a RINO at best. Ideologically Trump is somewhere between Eric Cantor and 3rd District Congressman Bobby Scott.

And even you Trump supporters have to admit this kind of thing is unusual.   In fact I’d say there is no parallel where someone is running as a Republican and we find out that he gave over 100K to the Democratic Senatorial Campaign Committee.

However, on the state level I can think of one case fairly similar. In 1992, a Republican businessman named Earle Williams was running for Governor of Virginia. He gave several thousand dollars to various Virginia Democrats.

Now, in that race I was backing George Allen and I remember that the donation flap dogged Williams. He was asked numerous times to explain why he gave to Democrat state senators like Hunter Andrews and Emily Miller. I must say, I had some sympathy for Williams on this issue.  You see, as treasurer of the George Mason College Republicans, I knew Williams had contributed generously to our club, too!

I was at a town hall meeting in Fairfax and he was asked why he gave money to liberal Democrats and his answer kind of surprised me.

He didn’t take the “I had to give to both sides because I am a businessman” line. Simply put, he pleaded ignorance. Williams said he had no idea that they had such liberal voting records until after he gave the money.

I think it is plausible. After all, most Virginians can’t name their state senator let alone tell you how they vote.

Can Trump say he didn’t know Nancy Pelosi and Harry Reid were liberals? I doubt it.

Face it. Most voters pull the lever for the prettiest girl at the ball. You know it’s true, otherwise there wouldn’t be all these ads and blogs and other crap trying to convince people that their person is The One.

Poor people religiously donate a buck to a single collection plate, hoping for a miracle. Rich people lay their money on the dresser top.

R or D labels are the business cards littering sidewalks on a political Las Vegas strip.