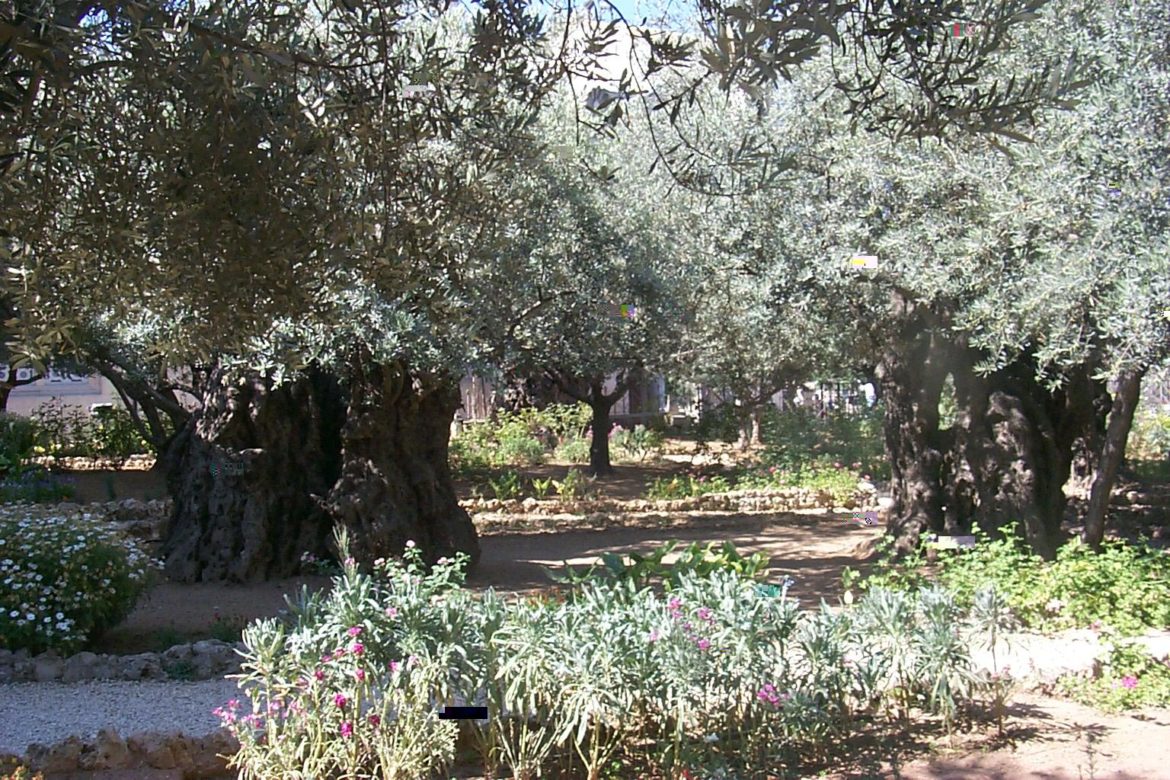 It is tucked into the folds of the story like the most beautiful diamond imaginable.

Its first suggestion and purpose appears in the Garden of Eden in Genesis 3:15 and like the unstoppable coming of the tide, rides along the crest of history to a waiting garden at Gethsemane, among the olive trees.

It is an ancient story that comes to us opaquely, in bits and pieces threaded in the Old Testament, until the story is bluntly proclaimed, then finished by the Man of Sorrows Himself in the Gospel.

It has dominated the intersection of the human imagination, thought and hope against every effort, including lethal force, to drive it from relevancy, and history itself.

Multitudes of “experts,” theologians, historians, politicians, scientists and writers have gathered around the Biblical watercooler for two hundred centuries to defame or defend it, or to argue endlessly about its transparent error, or its transcendent truth.

For those who doubt, no amount of evidence will ever be enough; for those who believe, a kernel of faith is enough.

There are mountains of books written by some of the best lawyers, doctors, scientists and cynics from every generation that have set out determined to disprove the “fairytale” and spare new generations from its imaginary guilt – only to find upon examination that the power of the Word and the Gospel message of the Resurrection too immense and its implications too profound to withstand.

Now, in an era saturated in a blur of contrived imagery, managed by trillions of microchips, and run by the sages of science, war is waged against the idea of human frailty and redemption through the immensity of the Creator God’s love.

The center of modern man is his own affairs while the message from the Garden speaks of submission and sacrifice – of selfless, unrelenting love that takes us an eternity from ourselves.

Easter and the Resurrection of Christ is either madness, the most outrageous lie of all history; or it is the most important event to ever happen in human affairs. It’s binary.

Perhaps Paul, the great Jewish intellectual of his time, witnessed the Crucifixion of the heretical teacher, Jesus of Nazareth, first hand. If not he wholeheartedly endorsed it. His hatred and tireless efforts to eradicate the troublesome sect Jesus left behind involved organized murder, and a warrant to track the members of The Way beyond Jerusalem.

But, instead, the Truth of the Resurrection hunted Paul as he made the long ride through the Jordan valley heading towards Damascus. As he drew near to Damascus, he was thrown from his horse and confronted by the Risen Christ, not with a proclamation but a simple question; “Why do you persecute me?”

Like many of us, Paul presumed to know so much about the God whom he studied, read and preached about. Yet he knew so little about the Living God of Life.

These 2000 years later, the story has not changed. The powers that oppose Him still rage, and scheme ever increasing hostility; while those who have witnessed the Resurrection find that at every turn of history, the Christ of Easter’s garden is already there.

Looking back nearly four decades, what is the real Reagan legacy? Where does he stand in history? What can we learn that is applicable today, and what does it mean for the conservative movement? President Reagan was the first “wave” election of the modern era, and President Trump is the second – what do they share and how does it inform the future?

He has died and risen indeed. Sadly we appear to be in a downward spiral but only because we allow it to happen. We have opportunities to speak up and we don’t. We have opportunities to be witnesses but we don’t. As Pogo said ” we looked for the enemy and saw it was ourselves”. Thank You for sharing. Easter is the perfect time to begin anew to be a part of the solution rather then a part of the problem.