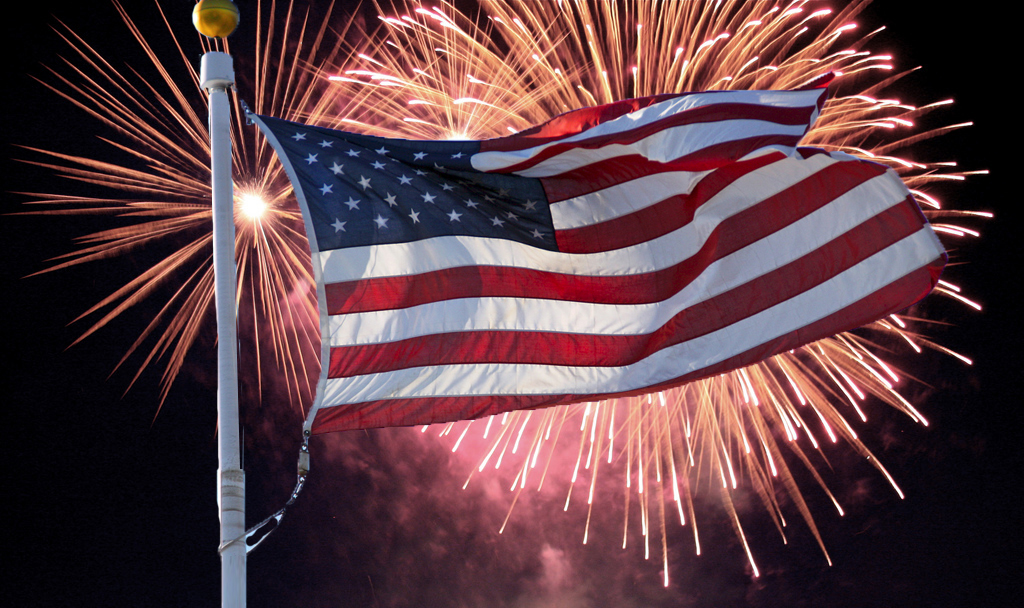 Ed Gillespie, Apple Pie, and the Fourth of July

Ed Gillespie has unveiled a pro-freedom proposal to legalize what tens of thousands of responsible Virginians already do every year: celebrate Independence Day with real fireworks.  Even better, available data from states with similar freedoms shows that none of the dire consequences threatened by nanny-state liberals have failed to materialize, with no appreciable uptick in public safety issues. (WOW! Who would have thought grown up citizens can actually be trusted to manage their own lives responsibly?!?)

Not only is this a positive economically for Virginia, where citizens would be able to sell and buy the fireworks legally instead of traveling as far away as South Carolina and Ohio to buy them, it is a positive for individual liberty.

This is, of course, a modest proposal, and is not a game changer either in terms of winning the election or of fundamentally changing the way Richmond works. But it is indicative of the difference in governing philosophies on display from the major candidates: on the one hand we have a candidate who defers to the people and to individual liberties, and on the other we have a nanny-state progressive whose first and only answer to every issue is more government coercion.

I side with liberty, and with Ed Gillespie, apple pie, and the Fourth of July.