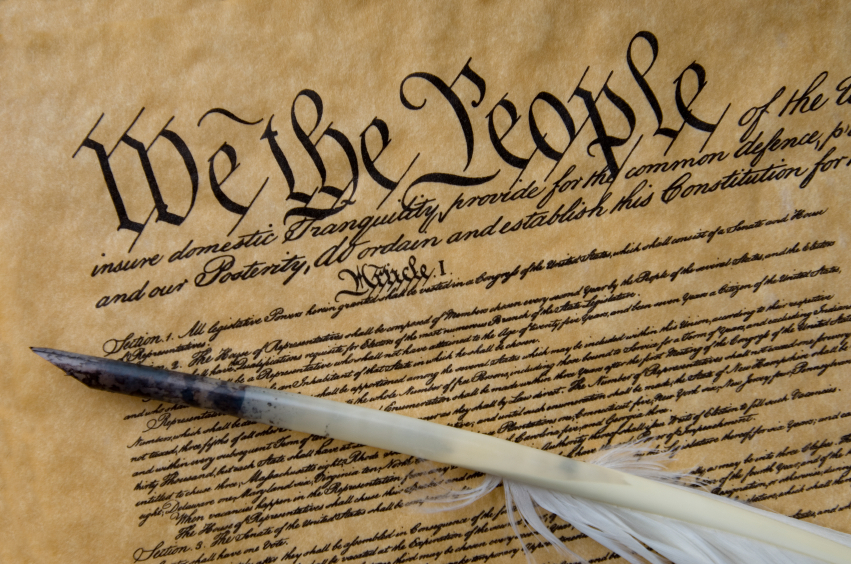 One of the most astounding things to see is a Democrat Party willing to negotiate away the sovereignty of the United States.  This is, quite frankly, more than serious. It is frightening.

Their primary excuse is supposedly about borders but is fundamentally one of ego.  The smoke screen of a “border disagreement” is not credible. The battle of egos is clear to all and is destructive.  (Notably, battles between opposition political parties based on personalities are the stuff of legend – and some have been violent and deadly.  I get it. Pelosi and Schumer don’t like Trump, and the dislike is mutual.)

Unfortunately, the dislike is being amplified by other Democrat partisans – starting with Hillary Clinton and her “Basket of Deplorables”.  Republicans and other Trump supporters are now the KKK, NAZIs, baby killers, worthy off extinction, and a litany of curses and condemnations that are simply beyond disgusting.  (There are no four-letter words left to be used.)

This is the very partisan divide feared by George Washington who said, ““LET ME … WARN YOU IN THE MOST SOLEMN MANNER AGAINST THE BANEFUL EFFECTS OF THE SPIRIT OF PARTY … IN [GOVERNMENTS] OF THE POPULAR FORM, IT IS SEEN IN ITS GREATEST RANKNESS, AND IS TRULY THEIR WORST ENEMY.”