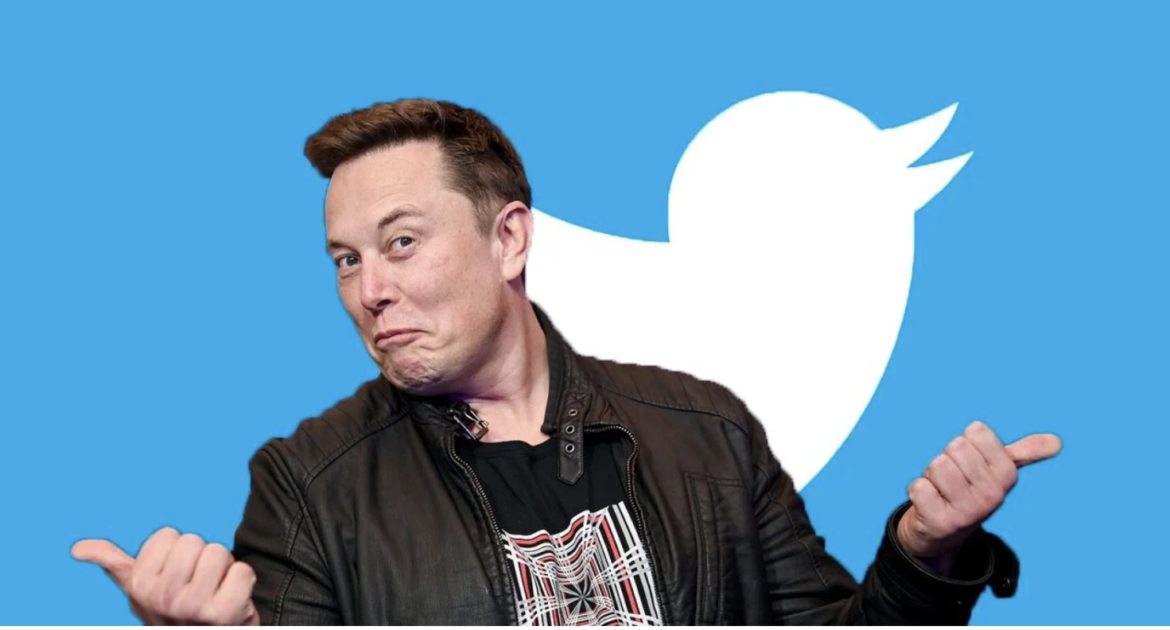 Elon Musk and the Defense of Civilization

Elon Musk is not only an extraordinarily wealthy man but a most unusual and unconventional thinker.  When he speaks, it is worth a listen.  Recently, when discussing his attempts to take over Twitter, Musl made the following statement, “My strong intuitive sense is that having a public platform that is maximally trusted and broadly inclusive is extremely important to the future of civilization.”

Musk sees Twitter as central to mankind’s renaissance, however he also sees Twitter as censoring the possibilities associated with that renaissance.  Thus, when Musk says his takeover intentions aren’t financial gain but to unlock Twitter’s potential, he signally changes to Twitter that go far beyond freedom of speech and constitutional rights.

Most think that Musk is addressing the political suppression of conservative voices.   While that is true, Twitter censorship also reaches into other areas of life.  Today, global climate change is considered “settled science”.  Contradictory ideas and evidence are ridiculed and suppressed.  The same situation applies to COVID vaccines even though the evidence continues to grow about the ineffectiveness of and dangers associated with them.  In both of these instances, Twitter has acted as a censor, not as a platform for the free exchange of ideas.

Imagine for a minute, Twitter’s reaction to Einstein’s proposition that time is not a constant.  Einstein would not only have been censored but ridiculed and dismissed as a crackpot.  Now imagine a Twitter that facilitates challenges even to current Einsteinian concepts.  Frankly, it is not possible to have both positions and Twitter has come down on the totalitarian side of communication control by censorship.

Nobody likes uncomfortable ideas, particularly ones that attack personal political beliefs.  Unfortunately for conservatives,  Twitter has become a radical left social media website that openly disdains freedom of speech.  If Twitter likes your speech, you are invited to continue to speak.  If Twitter doesn’t like your speech, they hide behind protective laws and regulations to suppress speech. ( Twitter constantly makes the argument that as a private business, it is protected from having to be open to all ideas.  This is a rather thin veneer that is constantly exposed by the arbitrary and capricious actions of Twitter management and employees.)

Twitter management is now fighting to stop Musk from taking their business private.  Twitter’s employees, generally hired to advance radical left conversations and ideas, are outraged that they might actually have to facilitate conservative speech or uncomfortable speech of any kind.  The fight for survival is on.

Is civilization at risk because of the activities of Twitter?  It would appear so, and any actions Twitter takes against Musk actually make his case that Twitter is an enemy of civilization and the future of humanity.

Elon Musk and the Defense of Civilization was last modified: April 17th, 2022 by Dr. Robert Warren

Musk states that NETFLIX stock crash is a result of managements woke mindset. He also warns that investing should be focused on industries that make things rather than facilitate woke communications. He is not trying to buy Twitter to make money but to unlock it from wokeness.

neither man contributed to the greater good. They can go pound sand, too