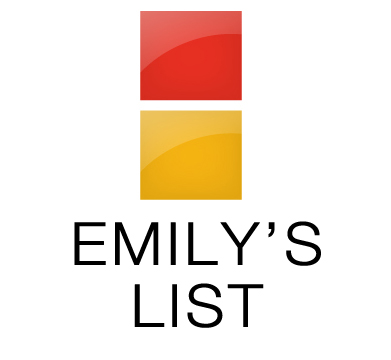 Coming as no surprise the leftist, pro-abortion PAC, Emily’s List has endorsed Democrats Jennifer Wexton and Jill McCabe for the Virginia State Senate.[read_more] Wexton is facing Republican Stephen Hollingshead in the 33rd district and Jill McCabe is running against Senator Dick Black in the 13th district.Both Wexton and McCabe are also supported by Planned Parenthood.

“I realize she has received support from multiple organizations who refuse to hold Planned Parenthood accountable,” Whitbeck stated. “However, as a doctor I hope Jill McCabe does the right and ethical thing by renouncing Planned Parenthood’s endorsement and joining our calls for an investigation.”

We would hope that as a pediatrician who cares for babies daily Dr.McCabe would not support organizations that exist to kill infants and sell their body parts.

We call on Dr. McCabe and Senator Wexton to renounce both Planned Parenthood and Emily’s list, returning any and all campaign donations from these groups.

Wondering if Del. Kathleen Murphy #VA34 plans to put her vanity plate on a Lamborghini. She supports Planned Parenthood and #PPSellsBabyParts!