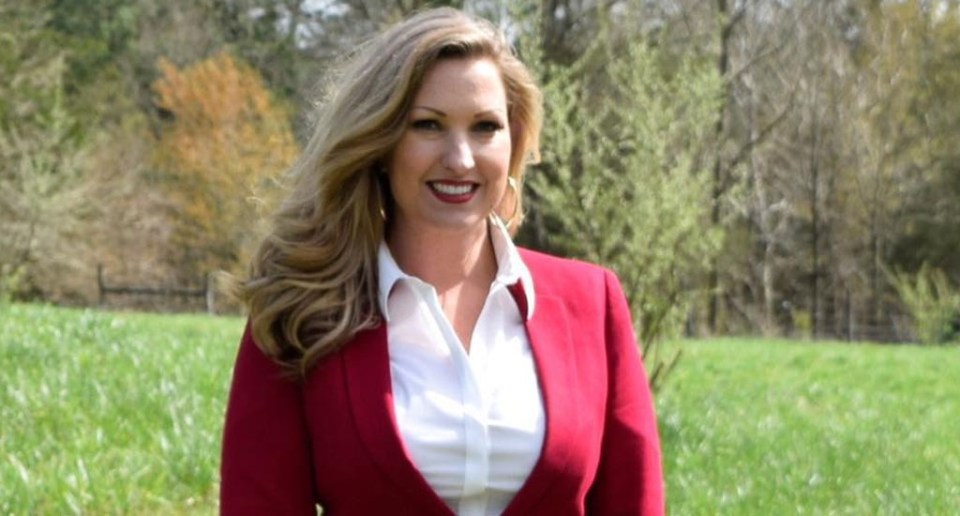 Emmett Hanger’s record proves he is not a Republican

On Tuesday Emmett Hanger (RINO 24th Senate district) will face off in a Republican primary against conservative Tina Freitas.

The 24th badly needs a conservative to represent them in the State Senate and Emmett Hanger is NOT a conservative. Most would argue that he’s not even a Republican. Just a few highlights (lowlights) from Hanger’s less than stellar career in the state Senate representing his Republican district:

If you live in the 24th senate district please vote on Tuesday, June 11th, for the only conservative Republican in the race, Tina Freitas.

Emmett Hanger’s record proves he is not a Republican was last modified: June 10th, 2019 by Jeanine Martin

[…] political blog, The Bull Elephant, was an attack on incumbent State Senator Emmett Hanger (here).  It was only a temporary interruption in its otherwise microscopic coverage of the circular […]