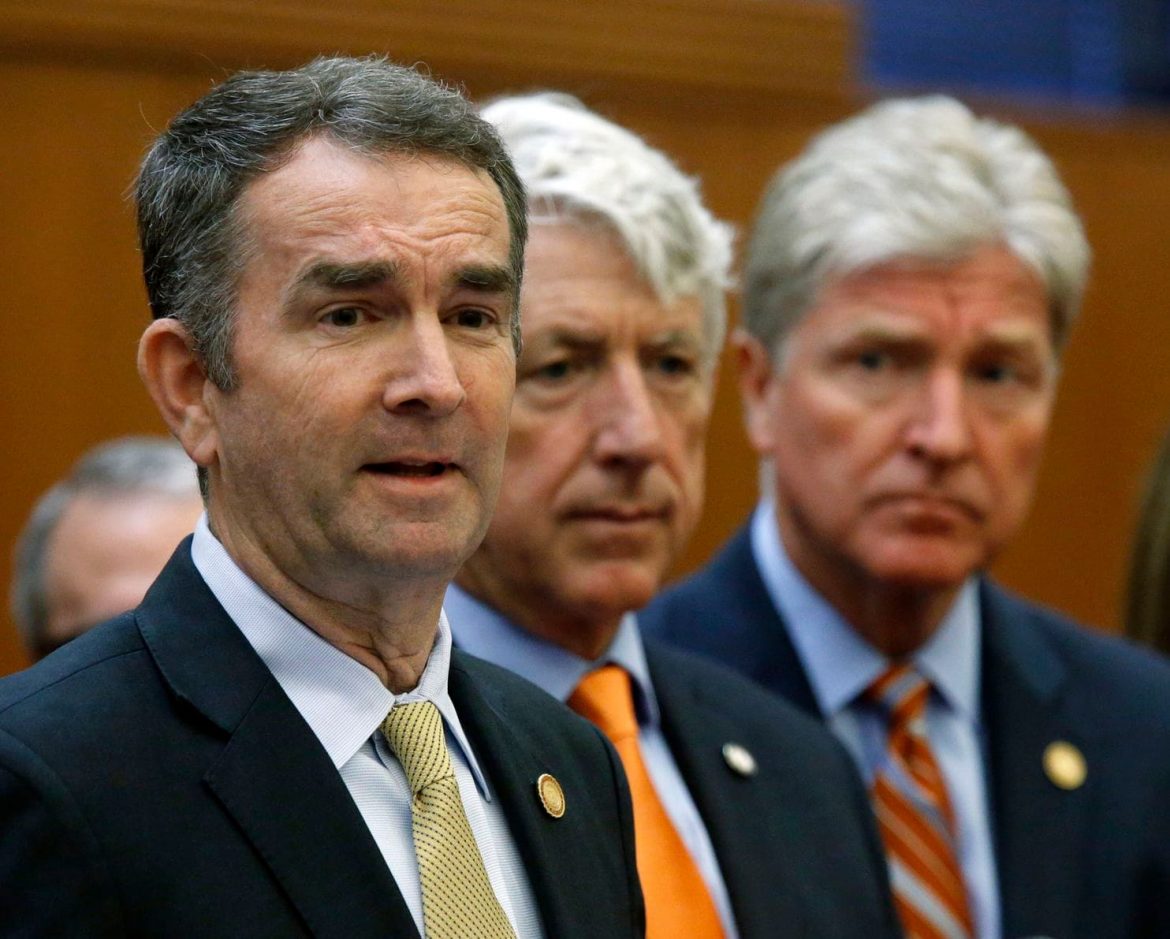 Stop with the emotions and use logic to find the real solution to Mass Shootings.

In response to the Virginia Beach shooting, Northam says, “we must do more than give our thoughts and prayers. We must give Virginians the action they deserve.” And by doing more, he is looking to ban bump stocks, suppressors and assault weapons, to create a universal background check and to reinstate the one gun a month law, among other items.

As lofty as the goal of “doing more” sounds, Gov. Northam is using the well-worn page from the democratic playbook, “never let a good crisis go to waste,” as immortalized by then President Obama’s Chief of Staff Rahm Emanuel.

When the argument devolves to emotions instead of logic, the true solutions are unattainable.

Northam’s emotional reaction to the Virginia Beach tragedy is to simply outlaw the gun. The Virginia Beach municipal building, which had 400 employees, was already designated a gun-free zone thanks to the liberal City of Virginia Beach government’s employment agreement. The fact of the matter is that, according to an article published by the ChicagoTribune.com, “98% of mass shooting since 1950 have occurred in places where citizens are banned from having guns.”

Additionally, the Governor is calling for Universal Background Checks. The truth is, this shooter – and most would-be mass shooters – legally purchased the weapons they use. In this case, it was a .45 caliber handgun, yet this gun is nowhere on the list of proposed items to be banned.  So, why is Governor Northam using the tragic event of the Virginia Beach Shooting for political gain?

If Governor Northam wants to tackle mass shootings, he needs to forego the political emotional reaction and have a rational and logical discussion regarding the culture that has allowed and created the environment of mass shooting.

First, the need to bring back the sanctity of life. Without a doubt, random killing while roaming a building for the next victim points to a shooter that has no regard for life. If we are to end mass shootings, we need to return to a culture that values life, from birth to natural death. When a society allows for the unborn life to be ended in what should be the safest place – ever – the mother’s womb, society devalues all life.

Second, the need to bring back the belief in God to our public square. In 1963, one person challenged prayer in school and when Madalyn O’Hair won in ill-decided SCOTUS decision, all prayer in school country wide was eliminated. Our culture now has generations of children, many are now adults, who no longer believe in something larger than themselves. With the ability to kill one’s own child, by reasonable extension, God-less individuals now believe they can be ‘god’ and decide who lives and who dies. Our country has long been a country full of firearms, and yet, prior to 1963, when a high schooler could display their rifle in their parked car at school, our God-fearing culture had almost zero mass shootings. Today, with numerous gun laws (and the inability to bring a fire arm to the gun free schools), the number of mass shootings is on the rise.

Third, our culture needs to help those struggling with mental illness. When we hear about mass shootings, it is most likely the shooter suffered from some kind of mental illness. Two recent examples are the Marjory Stoneman Douglas High School and the Washington Navy Yard Shooting. Both shooters struggled with mental illness. And, in both shootings, officials were aware of this fact beforehand, yet did little or nothing about it.

If we want to end mass shootings in our culture, Governor Northam and others need to focus energy, time and resources on evidenced-based research, and the real cause of mass shootings, instead of using the emotions of tragedy for political gain.

Ms. Jennifer Bennett is an expert in Organizational Leadership and Management and Human Systems Integration Engineering working within one of the largest Systems Acquisition/Procurement Organizations in the US Government, the Naval Sea Systems Command at the Washington Navy Yard in DC. On September 16th, 2013, Jennifer was shot and severely wounded during the Navy Yard Shooting; where 12 of her coworkers were killed. Emergency physicians, who treated her gunshot wounds immediately after her evacuation from the Navy Yard via helicopter, called her survival “a miracle.” Her experiences have been chronicled by the Washington Post, and most recently in the SHOWTIME documentary, Active Shooter, America Under Fire. Jennifer’s book, Standing Still in A Culture of Mass Shootings is available at NavyYardSurvivor.com.