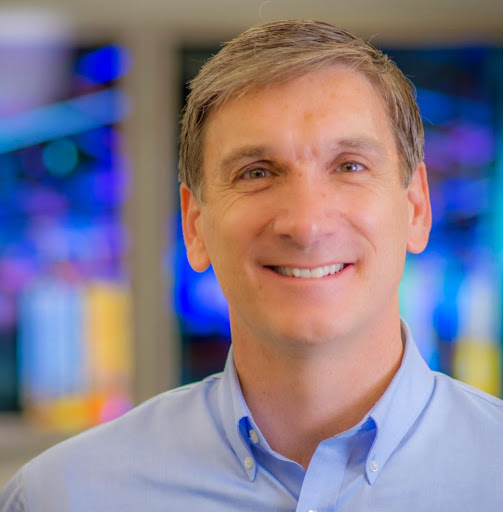 In the special election being held today to determine who will succeed Barbara Comstock in the Virginia House of Delegates, problems caused by the snowstorm in Northern Virginia have been compounded by equipment failures and ballot shortages.[read_more]

According to one source observing the election closely on behalf of Republicans, “several” Fairfax County precincts in the 34th district have run out of ballots completely—even though turnout percentages are in the single digits, both because special election turnout is usually below normal and because of inclement weather for most of the day.

Making matters worse, in at least one of those locations the electronic touchscreen machines that would normally serve in a backup capacity in the event of a shortage in paper ballots (and which otherwise serve primarily as the machines available to visually impaired or other disabled voters) were both broken. This resulted in a complete stoppage of voting. It is unclear at this time whether any voters were turned away.

Our source has indicated that in other instances, supplemental ballots have been delivered to address shortages. This is confirmed by Fairfax County Electoral Board Secretary Brian Schoeneman, who tweeted the following a few minutes ago:

We've had a few precincts running low on ballots – have extra ballots otw, and our ExpressVote machines as backup. Good problem to have!

Stay tuned for developments. We’ve inquired with Schoeneman for more details and will post updates. In the meantime, if you live in the 34th, MAKE SURE YOU VOTE FOR CRAIG PARISOT before the polls close at 7:00 pm! This is an extremely low turnout election, meaning your vote is absolutely critical—especially when there are irregularities.

.@BullElephant Confirmed. It was 311 Langley. We got extra ballots out there, and we're sending more out again. Working on ExpressVote BMDs.

Let’s hope no one was turned away in the interim.

.@BullElephant Fortunately Langley is colocated with 301 Chain Bridge, so they are sharing ballot marking devices and ballots.

.@BullElephant We've got an additional 200 ballots headed over there now. They report 5 people in line and 35 ballots on hand.

As I noted in the other thread, this was a minor issue caused by higher turnout than we expected. We had planned for 15% turnout, not 25%, and the issue in Langley was minimized by being in the same room as another precinct where ballots were obtained. The machine breakdowns are being investigated, as these are brand new machines and we’ve never had this problem before.

If we had printed ballots for 35% turnout, we would be accused of wasting taxpayer dollars and enabling voter fraud by having reams of unnecessary blank ballots laying around. If we have to have a problem, too few ballots is better than too many.

Again, as I noted last night, no voters were turned away and we received no complaints from voters or from the Parisot campaign directly.

My blog also was pitched this story and didn’t run with it because it was clear that this was manufactured drama.

I was a GOP poll watcher at Seneca in Loudoun from 6:00 am to noon. 61 voters in that time period. Ran smoothly. Sounds like incompetence in Fairfax to run out of ballots. someone needs to be fired.

Well, that is rather extreme. Hope your employer is a bit more easygoing.

Let me get this straight, they ran out of ballots at Craig Parisot’s home precinct? Turn out is low, around 5% in Loudoun, and they couldn’t estimate how many ballots they would need even on a very slow, snowy, day? Ridiculous. Are we in for another “recount by social media and Rachel Maddow”?