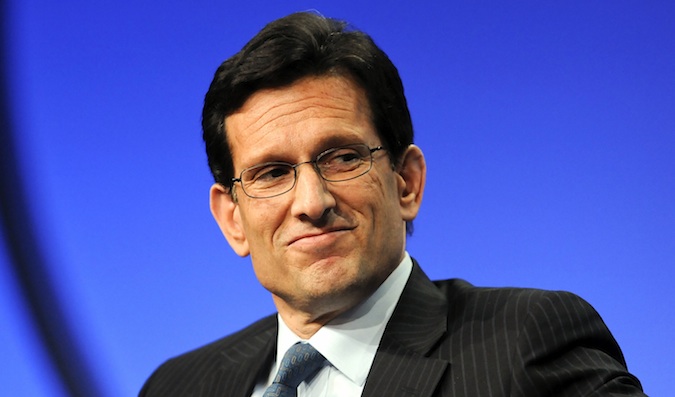 HOW TO WIN FRIENDS AND INFLUENCE PEOPLE. From CNBC’s Squawk Box program this morning: “Former House Majority Leader Eric Cantor, (R-Va.), discusses the influence of the far right wing on the GOP, and weighs in on why he is backing Jeb Bush.” (Emphasis mine).  Watch the video here.  Yes, it’s the conservatives’ fault that only Obama’s agenda gets passed.  Right-o, sport.