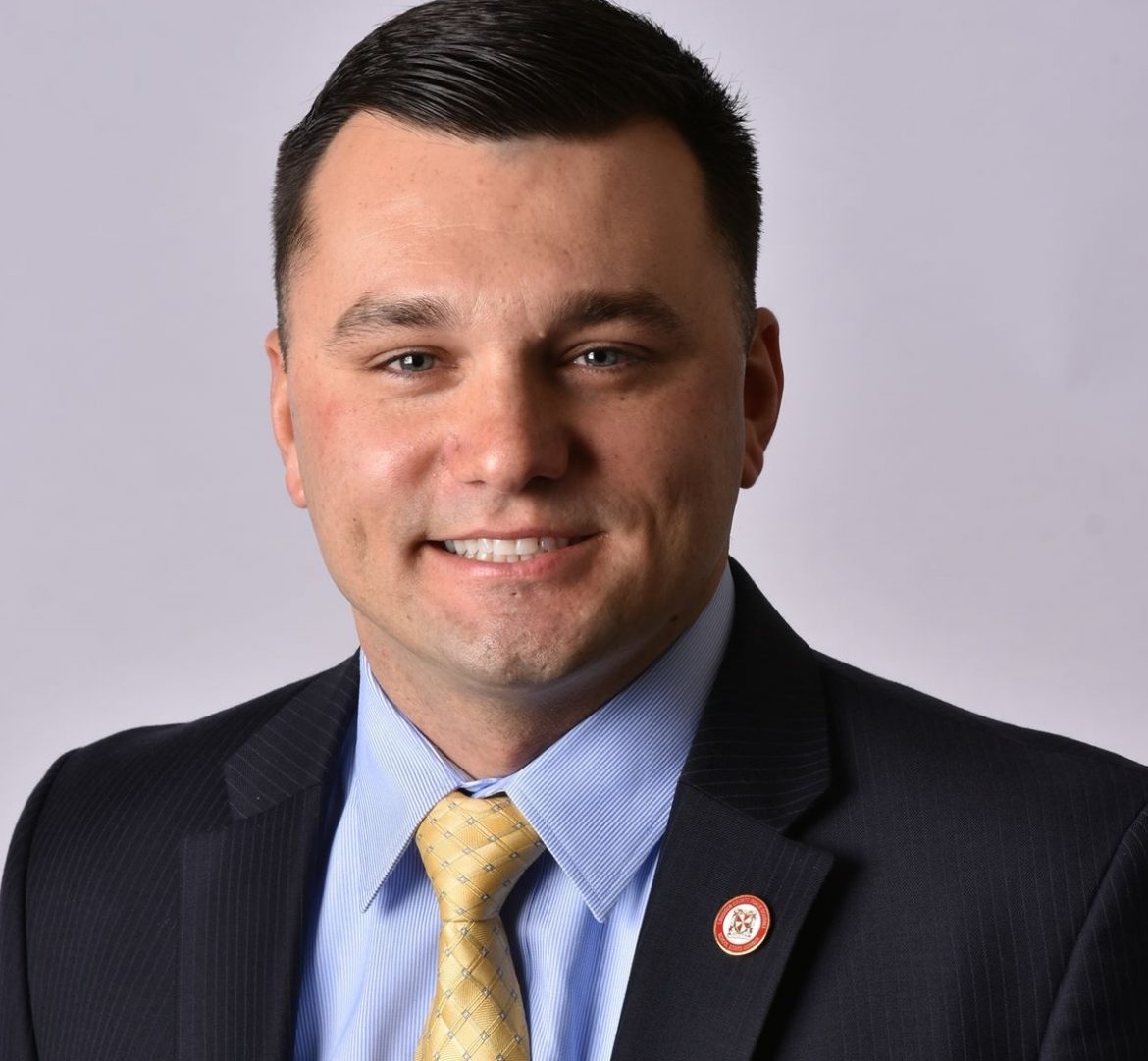 Eric DeKenipp resigning from Loudoun School Board while endorsing his successor

Eric DeKenipp, school board member representing Catoctin district in Loudoun county, announced tonight he will resign from the school board effective in 3 days, October 26th.  In his announcement, DeKenipp’s reason for leaving the board is to spend more time with his family.  (Sounds familiar, I’m pretty sure I’ve heard that before.)  From Loudounnow.com:

“I’ve found that my passion and commitment to the community has impacted my ability to dedicate important and non-recoverable time at home,” he said in a prepared statement. “This break in service will provide me with the time I need to dedicate to my family at home, while continuing to serve the community in other capacities. That is, until the time comes when I feel the need to once again step back into service in an official capacity.”

On his way out DeKenipp endorsed attorney Bob Ohneiser of Leesburg to replace him. Ohneiser was previously on the school board representing Broad Run district.  He was a RINO who then became a Democrat and recently has been making noises about returning to the Republican party to run for something.  Good luck with that.  It’s doubtful Loudoun Republicans would endorse Ohneiser for anything.  He’s a Democrat!  Loudoun Republicans are scratching their heads as to why Dekenipp, a Republican, would endorse a Democrat to replace him on the school board.

To my Constituents, Colleagues and Staff,

Throughout my tenure on the Loudon County School Board I have passionately advocated on behalf of all students, parents and residents, not only in the Catoctin District, but Countywide.

I was elected in November of 2015 and officially took my seat as the Catoctin District Representative on January 1st, 2016, but my advocacy work on behalf of our School District began in 2007.

Throughout my campaign for the School Board, I made many commitments to my constituents and I’m proud of the progress and accomplishments we’ve made over the last 3 years. These included:

o Increasing proactive and transparent communication between the School Board, Board of Supervisors and other local and state representatives and the community

o Growing the LCPS footprint in the Science, Technology, Engineering, Art and Mathematics

o Improving our ability as a district to attract, hire, develop, and retain the best teachers in the nation

Upon taking office, it became clear that there was much more work to be done beyond my initial commitments, especially in the areas of school safety, special education services, budget management, policy maturation, quantifying student academic progress and many other issues that are critical to the success of accomplishing our mission to empower all students to make meaningful contributions to the world.

As I reflect on my commitments to the community and expanded priorities, I’m proud of the progress that we’ve made, and there is still much work to be done. The work that needs to be done is extremely important and during a period where my children are at a critical phase in their lives. I’ve found that my passion and commitment to the community has impacted my ability to dedicate important and non-recoverable time at home.

With that said, tonight I plan to announce my resignation as Catoctin District Representative on the Loudoun County School Board. This break in service will provide me with the time I need to dedicate to my family at home, while continuing to serve the community in other capacities. That is, until the time comes when I feel the need to once again step back into service in an official capacity. The effective date of my resignation shall be Friday, October 26, 2018.

To ensure that the Catoctin Districts interests are represented moving forward, and that the transition is seamless, I enthusiastically recommend that my colleagues on the School Board fully support Robert Ohneiser ESQ. as my successor.

Mr. Ohneiser brings 8 years of experience serving on the School Board and is a Catoctin District resident. Mr. Ohneiser offers significant institutional knowledge that no other candidate brings to the table. Mr. Ohneiser has consistently demonstrated not only an interest in furthering our mission in the District but also demonstrates it as community advocate across the County.

Mr. Ohneiser has already confided to me that he would be honored to fulfill my succession request.

As per policy 2120, the School Board has 15 days to petition the circuit court to issue a writ of election to fill the vacancy. At the same time, the School Board has 45 days to appoint a qualified voter from the Catoctin District, until a special election is scheduled to elect the successful candidate who will serve as the Catoctin District Representative until the current term expires on 12/31/2019.

With absolute, sincere gratitude from myself and my family, we thank you and are honored for providing me the opportunity to serve you on the School Board over the last three years. I look forward to seeing great strides made toward meeting the mission of the School District.

God Bless You All,
Eric DeKenipp

Eric DeKenipp resigning from Loudoun School Board while endorsing his successor was last modified: October 24th, 2018 by Jeanine Martin