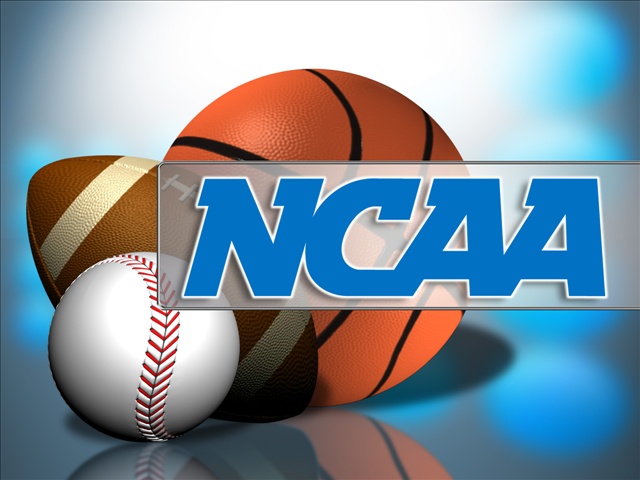 Let me make a prediction for you. When the dust settles, and the latest PC jihad against confederate statues subside, there will still be a few states in the south, mostly in the deep south, that will possess some Confederate statues. And to the modern PC crowd, whom I affectionately call the Bolsheviks, that will not be good enough. They won’t rest until every statue, street name, dorm name, building, school, daycare center, traffic circle and bridge is free from the taint of the old south. Lenin had the same policy towards the Romanov’s when he seized power. No street could be named for a Romanov.

ESPN and The NCAA are Not Our Friends was last modified: August 24th, 2017 by David Shephard
College sports political correctnessESPNNCAATitle IX
9 comments