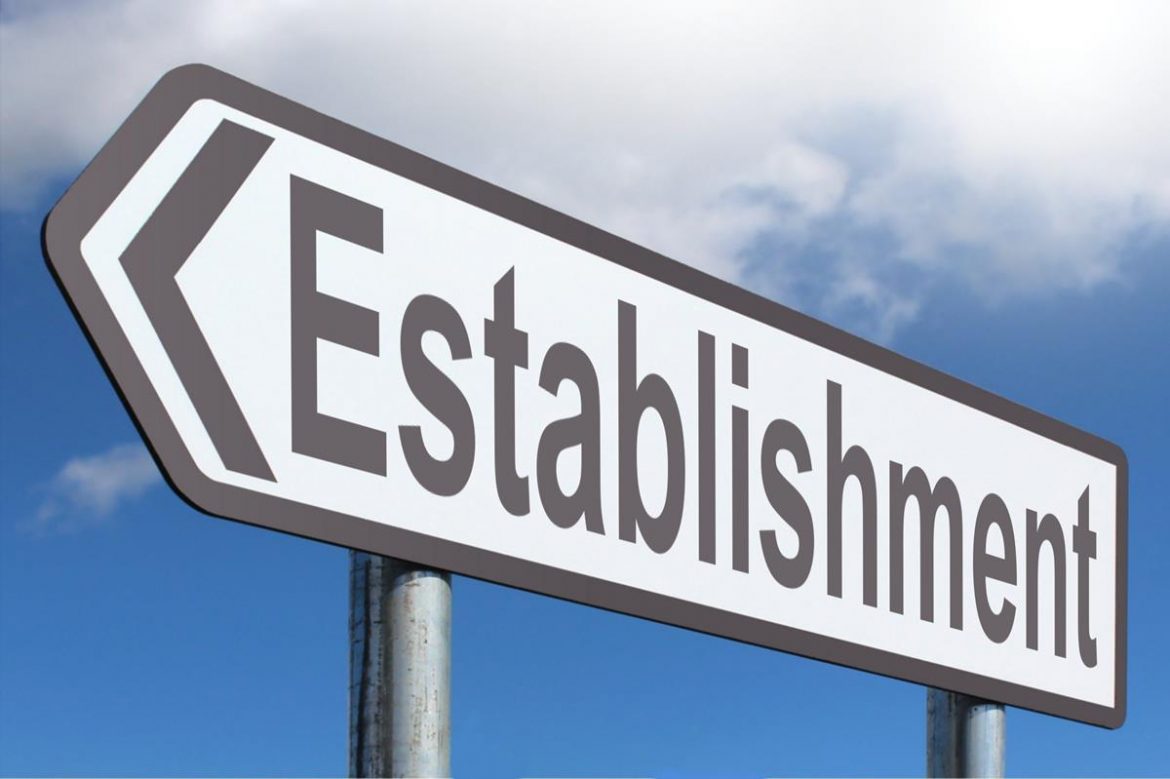 A Republican with whom I occasionally converse recently asked what I meant by “the political Establishment.” I define it as a group of Party officials who maintain a power structure from which senior members of the Party decide who will be the candidates for both party and public office based on who has “earned the right” to run. This “right” is determined by how well potential candidates obey the wishes of more senior members of the power structure. No allowance is made in those decisions for the will of the voters or of the grassroots of their own party.

I personally have been a victim of the Republican Establishment. (I have written proof.) But it is not merely a Republican phenomenon. Presidential candidate Tulsi Gabbard has run afoul of the Democratic Party Establishment as stated in her October 18, 2019 tweet addressing Hillary Clinton: “You, the queen of warmongers, embodiment of corruption, and the personification of the rot that has sickened the Democratic Party for so long have finally come out from behind the curtain. From the day I announced my candidacy, there has been a … concerted campaign to destroy my reputation. We wondered who was behind it and why. Now we know – it was you, through your proxies and … powerful allies in the corporate media and war machine, afraid of the threat I pose.”

Speaking of which, CNN has excluded Gabbard from a New Hampshire town hall meeting even though she has higher polling numbers than two candidates who were invited. “The Political Insider” explains her exclusion: “The Democrat media grupenfuhrers will truck with no rebellion, no opposition, or no independence. This is especially true if the rebel has a national stage and makes a good impression on camera, thus guaranteeing her an audience.”

I don’t support Gabbard, but she is proof that “the Establishment” is alive and well on both sides of the aisle. In both her case and mine, we were not just ignored by the Establishment, we were attacked for not being loyal lapdogs who willingly “Sit down, shut up, and do what you are told.” That is the very attitude that nearly 250 years ago repelled the citizens of 13 small, American colonies and compelled them to band together to take on and defeat what was at that time the greatest military power in the world and win our freedom from a similar type of tyranny.

The Establishment includes more than just power brokers. It also includes those who become the Establishment’s “anointed ones” – the ones who are “chosen” to be the candidates. They perpetuate the tyranny. They vote whichever way they are told to vote by the Establishment because they know that their reelection is in the hands of Establishment powerbrokers. I also think that narcissistic politicians who are “looking out for number one” should somehow be included in the definition. I have a real problem, personally, with people who are more concerned about their own position, power, and prestige than they are about the good of the country.

The Establishment treat voters like unthinking sheep. They get away with it because too many voters don’t think about their government until election day, and then they vote for names they recognize rather than for the candidate who will best represent them. It’s like the shopper who buys “Kellogg’s” because of the familiar name rather doing a little research to figure out which cereal actually tastes best. [And it could well be the Kellogg’s product, but you get my point.]

If ordinary voters want to reclaim their political parties, they must go to their mass meetings, caucuses, and conventions, elect grassroots Party officials, and take control of the nominating process for public office. That’s the only way they can make sure they have a decent choice of “cereals” on election day – so that they don’t have to choose between “tastes like plastic” and “gets soggy in milk.”