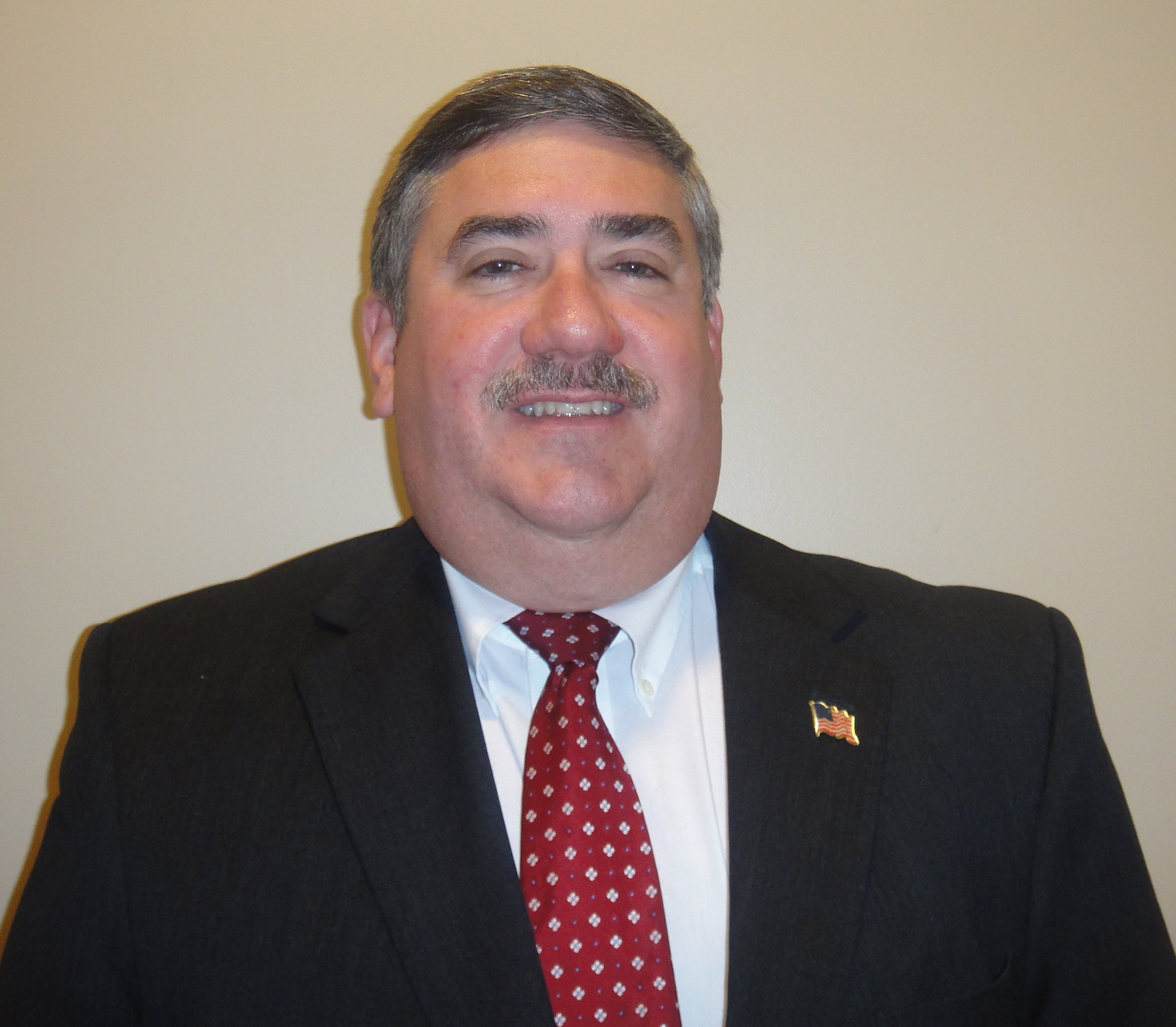 Establishment backed Eddie Whitlock has beaten “Brat Pack” candidate Jim Herring for Republican Chairman in Henrico county. Readers may recall this race was part of a post here yesterday because party chair, John Whitbeck, had his campaign employee Josiah Alway making calls to get out the vote for Eddie Whitlock.  His efforts were successful and Whitlock prevailed,  410-235.  We will have more on this story later today.

This is disgusting. We need to do better in eliminating establishment Republicans.

Stay tuned, we’re doing just that in other districts.

Which districts are you targeting?