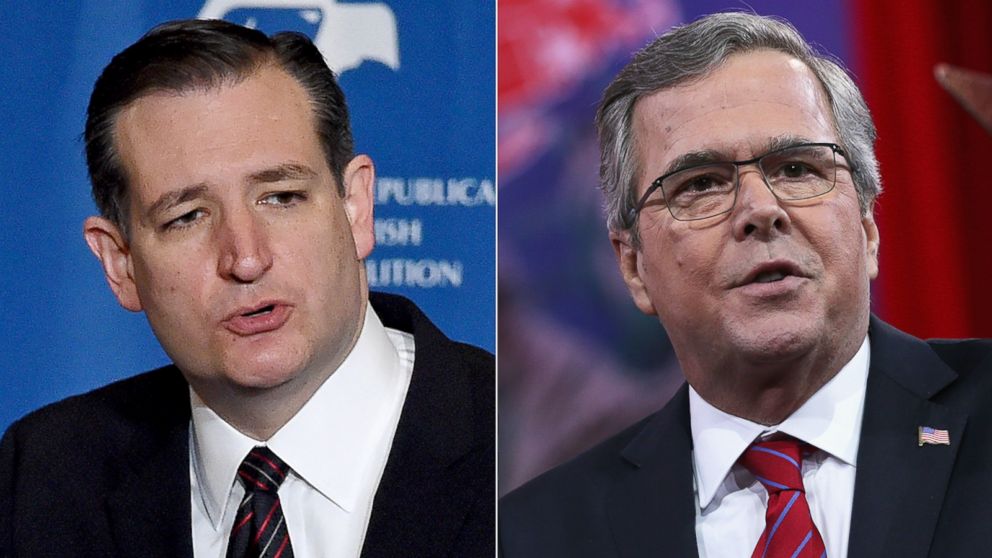 The Establishment Throws in the Towel–Endorses Cruz

The Establishment throws in the towel–Jeb Bush has endorsed Ted Cruz.  From CNN.com,

“Ted is a consistent, principled conservative who has demonstrated the ability to appeal to voters and win primary contests,” Bush said in a statement provided to CNN. “Washington is broken, and the only way Republicans can hope to win back the White House and put our nation on a better path is to support a nominee who can articulate how conservative policies will help people rise up and reach their full potential.”

The Establishment Throws in the Towel–Endorses Cruz was last modified: March 23rd, 2016 by Jeanine Martin
0 comment