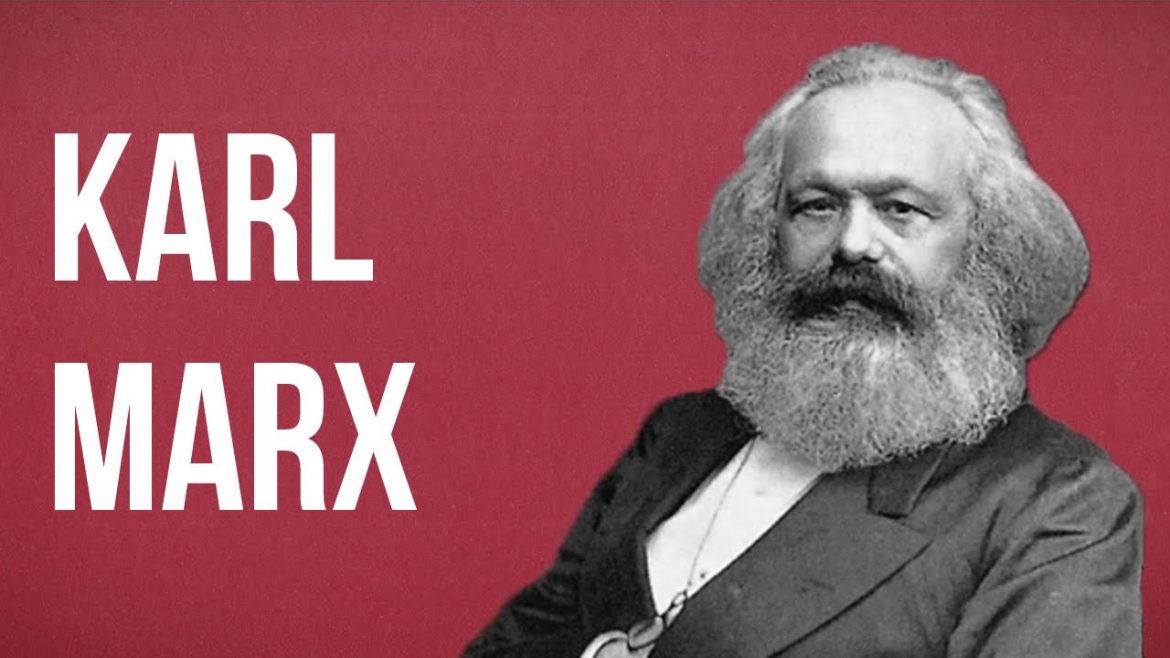 A friend told me that one of the witnesses at the Democratsâ€™ impeachment farce said in testimony last week that the Russians didnâ€™t care who won the 2016 Presidential election. They didnâ€™t care because they have our whole country right where they want us â€“ moving from Step 2 to Step 3 of Karl Marxâ€™s four step plan for taking over a country.

The first step is Agitation. Weâ€™ve all read about the Antifa riots, and we all remember protesters marching through the streets chanting â€œNot my President.â€ Cars were smashed, buildings were trashed, peaceful citizens have been hounded out of restaurants, and conservative speakers have been attacked on college campuses. All of this â€“ and more â€“ is designed to unsettle the country.

The second step is Demoralization. This includes destroying both the morale and the morality of a nation. These subverters have done a pretty thorough job of demoralizing Christians and pushing Christianity into the shadows of society. Atheist Christopher Hitchens once stated that religion â€œpoisons everything.â€ He believed that â€œthese cobwebbed superstitions could be blasted away by the refreshing winds of reason and the Enlightenment [so that] a fundamentally better society would rise from the ashesâ€¦.â€ It seems â€“ on the surface â€“ to have worked. All too many Christians have been cowed by this type of hateful rhetoric and have allowed themselves to be muted and the Good News of their faith to be shoved out of sight in America today.

Marxâ€™s third step is Destabilization and Crisis. We have an immigration crisis, our urban areas are becoming war zones, we have a joke of a government that spends more time trying to unseat a legally elected President than on the business of the country. Our infrastructure has issues. Our medical system is in disarray. Our education system is a disaster. And if things continue this way, people will be willing to accept any solution â€“ which leads us to step four.

Step four is Normalization. In this step, people will accept whatever it takes to â€œmake the pain go away.â€ And thatâ€™s when we lose our liberty, our economy, our country as we have known it.

We can try to use politics to halt this surge to insanity, but you can see how well that worked in Virginia when the eastern half of the state turned the General Assembly over to a bunch of socialists who are determined to destroy our freedoms in the name of  â€œprogress.â€ It isnâ€™t progress to descend into the depths of human degradation, and that is where our society will go with the â€œprogressiveâ€ bills that have already been filed for next yearâ€™s session.

This brings us back to the abdication of influence by Christians who decided that sitting in their safe spaces, their churches and retreat centers, is more comfortable than is fighting on the battlefield in the war against evil. They ignore the words of Jesus, Whom they claim to serve: â€œYou are the light of the world. A city that is set on a hill cannot be hiddenâ€ (Matthew 5:14). Christians have shuttered their light so that far too few can see it. That is why so many college students have flocked to Socialism. Christians have failed to show them the better alternative.

Even atheists are realizing how far our society has fallen since Christian influence has ebbed. Public speaker, radio host, and author Jonathon Van Maren writes: â€œIn a truly secular society, in which men and women live their lives beneath empty heavens and expect to be recycled rather than resurrected, there is no solid moral foundation for good and evil. Anti-theists like Christopher Hitchens mocked and reviled the idea that mankind needed God to know right from wrong, but scarcely two generations into our great secularization, we no longer even know male from female.â€ Van Maren continues, â€œ…[O]ne does not need to find Christianity believable to realize that it is necessary.â€ He also references an argument among atheists as to â€œwhether a society based on Enlightenment values is even possible without Christianity.â€  He further notes that so-called â€œChristian atheistâ€ Douglas Murray â€œbelieves that in the absence of the secularistsâ€™ ability to hammer out ethics on fundamental issues such as the Sanctity of Life, we may be forced to recognize that returning to faith is the best option available to us. There is a very real possibility that our modern concept of human rights, based as it is on a Judeo-Christian foundation, may very well outlive Christianity by only a few short years.â€ Van Maren adds, â€œWithout the Christian underpinnings of our society, it will be up to us to decide what is right and wrong, and as our current culture wars clearly illustrate, our civilization will tear itself apart before it regains consensus.â€

We donâ€™t need political solutions or anti-theistic Enlightenment. We need Christians to put the light of Godâ€™s Good News back where people can see it so they can guide our culture back to sanity. There is no hope for our country unless and until Christians put aside their ease and begin again to follow Jesus Christ â€“ Whom they claim as their Lord â€“ back into the battle between good and evil. Even atheists can see that.