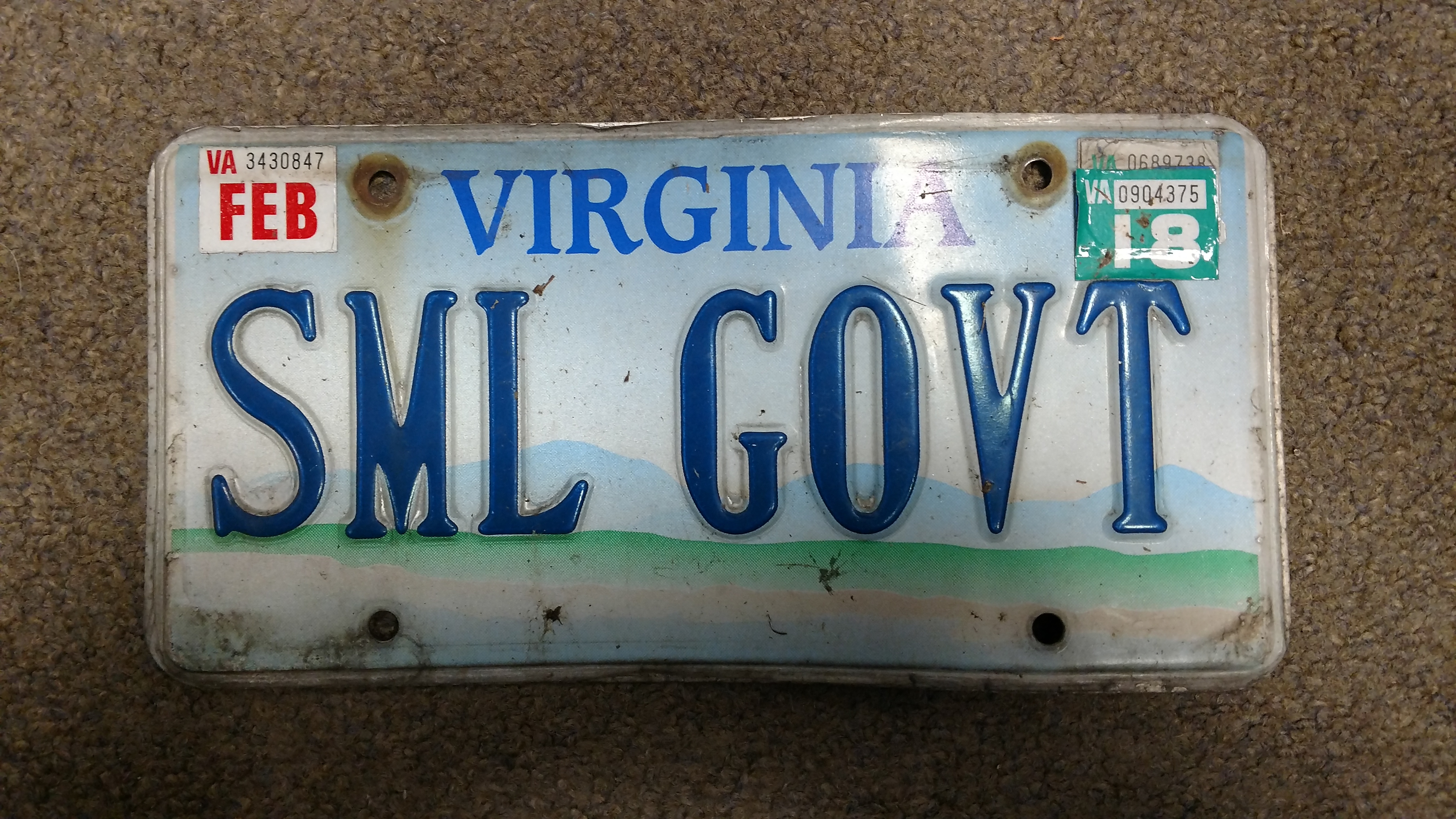 President-Elect Trump laid out his plan for the first 100 days of office a few weeks ago.  If he achieves what he set out to do we will make huge inroads against the size and scope of government.  Liberals who have actually read through these points are apoplectic.  Conservatives should be preparing to hold their Republican House and Senate members feet to the fire to accomplish these goals:

Per NPR (heck, we pay for it, might as well use their services…) my notes below:

* FIRST, propose a Constitutional Amendment to impose term limits on all members of Congress;

* THIRD, a requirement that for every new federal regulation, two existing regulations must be eliminated;

* FOURTH, a 5 year-ban on White House and Congressional officials becoming lobbyists after they leave government service;

* FIFTH, a lifetime ban on White House officials lobbying on behalf of a foreign government;

Term limits! Reduction in bureaucracy through attrition! A system for killing the regulatory state!  Might we actually see a reduction in the size and scope of government?

Lobbying restrictions are not my highest priority but I understand their purpose.

On the same day, I will begin taking the following 7 actions to protect American workers:

* FIRST, I will announce my intention to renegotiate NAFTA or withdraw from the deal under Article 2205

* SECOND, I will announce our withdrawal from the Trans-Pacific Partnership

* THIRD, I will direct my Secretary of the Treasury to label China a currency manipulator

* FOURTH, I will direct the Secretary of Commerce and U.S. Trade Representative to identify all foreign trading abuses that unfairly impact American workers and direct them to use every tool under American and international law to end those abuses immediately

* FIFTH, I will lift the restrictions on the production of $50 trillion dollars’ worth of job-producing American energy reserves, including shale, oil, natural gas and clean coal.

* SEVENTH, cancel billions in payments to U.N. climate change programs and use the money to fix America’s water and environmental infrastructure

Renegotiating trade deals:  He said all along he would do it.  He should tack a wack at these and see if we can actually get free trade in other countries by removing their tariffs or subsidies.

The global warming/climate change hysteria industry is nothing more than an excuse to restrict domestic industry and it prevents third world countries from developing.

Additionally, on the first day, I will take the following five actions to restore security and the constitutional rule of law:

* SECOND, begin the process of selecting a replacement for Justice Scalia from one of the 20 judges on my list, who will uphold and defend the Constitution of the United States

* FOURTH, begin removing the more than 2 million criminal illegal immigrants from the country and cancel visas to foreign countries that won’t take them back

* FIFTH, suspend immigration from terror-prone regions where vetting cannot safely occur. All vetting of people coming into our country will be considered extreme vetting.

The Supreme Court, PERIOD.  He identified a list, he will appoint from that list.  We desperately need this.

Reduce the scope of the Presidency by eliminating unconstitutional actions of Obama.

He will actually do something about illegal immigration with a primary focus on preventing danger to Americans.

Next, I will work with Congress to introduce the following broader legislative measures and fight for their passage within the first 100 days of my Administration:

The legislative priorities are largely extensions of his Executive actions.  repealing Obamacare IS complicated, but it must be done.  Obamacare is destroying the last efficient vestiges of the healthcare system, and we are actually going to get repeal done.  We can’t just recreate what used to exist, so the devil is in the details.

My one hesitancy among the legislative priorities is the “Restoring Community Safety Act.”  I would be lying if I said I was excited about an increase in federal police enforcement.

Overall I am excited at the small government focus of a Trump administration.  I have had one Republican President during my adult life and he was not particularly focused on reducing the size of government.  Here we are in 2016 and we might actually be able to make some positive changes.