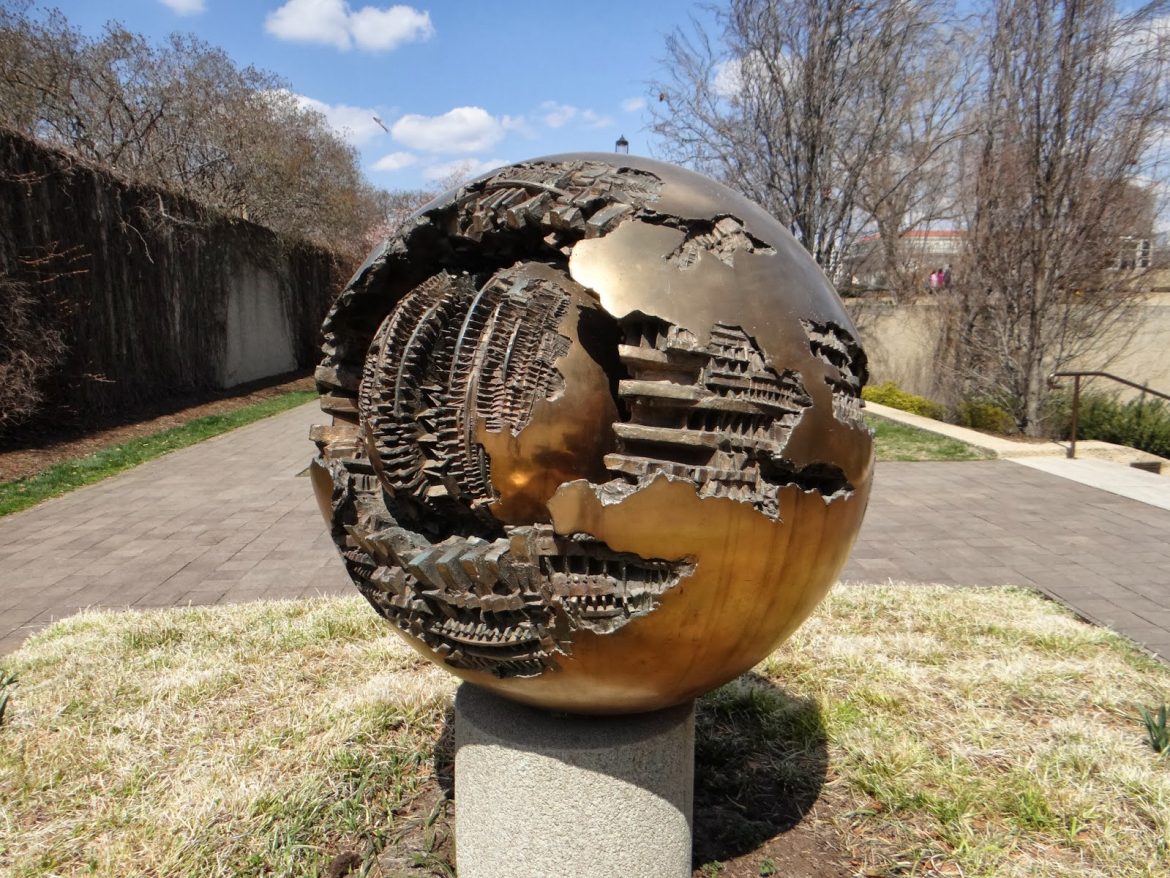 Exclusion and Depletion of Goods

Keynesian economists talk about market failures such as public goods and private goods. Public goods are, in their description, “socially valuable commodities” which cannot be financed by private enterprise because the prices would not be “socially desirable.” (read that as very expensive)

It is their opinion that the “government must pay for public goods.” Examples of public goods they give include “everything from national defense to coastal lighthouses.”

Public goods are identified as any goods that cannot be depleted by the users or that can exclude people from using them. Spraying an area for mosquitoes that cause malaria and other diseases benefits everyone and so does clearing a street of snow.

“If a country provides a strong military, every citizen receives its protection, even persons who do not want it.”

Foolishly rejecting border protection (public good) from illegal and dangerous intruders at the border, some of whom may harbor illnesses of public concern, falls under the category of irrational behavior of those who reject such protection for all but lock their own homes, surround them with fences, and have guns.

Non-paying users of public goods cannot be excluded from enjoying such goods, not to mention that it would be difficult to collect fees for the benefits public goods provide. That is what Keynesian economists call “free-rider problem.”

Illegal aliens, non-paying users of public goods, enjoy our roads, public parks, frolic disrespectfully in pools designed as memorials to our WWI and WWII veterans, and send their children to public schools.

Additionally, they receive Social Security Income even though they’ve never paid into the trust fund and collect earned income tax credits for their children although they seldom pay income taxes to the IRS. They do pay sales taxes. They also have free medical care through Medicaid and Medicare, depending on age, police protection, fire protection, and can use public libraries.

Would people pay, let’s say $10,000 a year each, to support national defense?  Without government involvement, such a public good would not be provided, argue Keynesian economists. Would it not? What about mercenary soldiers?

But is that true if an additional illegal alien child is added to a classroom and he/she does not speak English, needs translators, specialized teachers, specialized textbooks, tutoring, religious accommodations, and are carriers of diseases such as measles, TB, hepatitis, Chagas disease, Honduran flu, just to name a few?

Who pays the bill for these public goods? Does an additional user of free medical care or welfare programs cost the generous society at large zero? One could argue that by treating them for free, we prevent further spread of disease and it is thus a necessary cost to society.

Do illegal aliens who use state parks and public beaches really cost society nothing for its use? Ask the people who must clean behind their picnics on the beach or at the park. And how much damage do they really do to the environment? Does that bear no additional cost to society?

This is certainly abomination to leftist collectivism where everyone should “share” everything.  (the Latin word “communis” means “shared, common”). In the reality of collectivism, the communists pay lip service to “everyone owns everything” but nobody can lay claim to anything, not even an apple picked off a tree from a large orchard if one is hungry. There are harsh legal penalties for picking food or for taking anything from the collectivist farm or factory for one’s personal use.

It appears that the sanctuary state of California is now devoting large expenditures to providing free medical care and insurance to “low income illegal aliens” (if they are in our country illegally, how do they know their income is low?) while American veterans are homeless, cannot find the promised medical care they need in VA hospitals, or are paying doctors in cash for visits, tests, and procedures because they cannot afford medical insurance premiums.

Collectivist economists view private goods with a jaundiced eye as people who cannot pay for private goods are being kept from enjoying them: a fancy yacht, a private airplane, membership in a private club, a golf club, or the country club.

The most vociferous complainers about the existence of private goods and the dearth of public goods are lefties. Yet the left controls and “owns” the entire education system, most of the mainstream media, technology, social media, Wall Street, the justice system, the entertainment industry, most government departments, and the military industrial complex. Yet they keep whining in front of microphones and cameras that the downtrodden and illegals are abused and economically oppressed by capitalism and therefore socialism is a much better alternative. But none of them are in a hurry to move to Cuba and other socialist paradis they idolize.

I do not see any bleeding-heart lefties giving up their private goods to redress their constant complaints against capitalism.