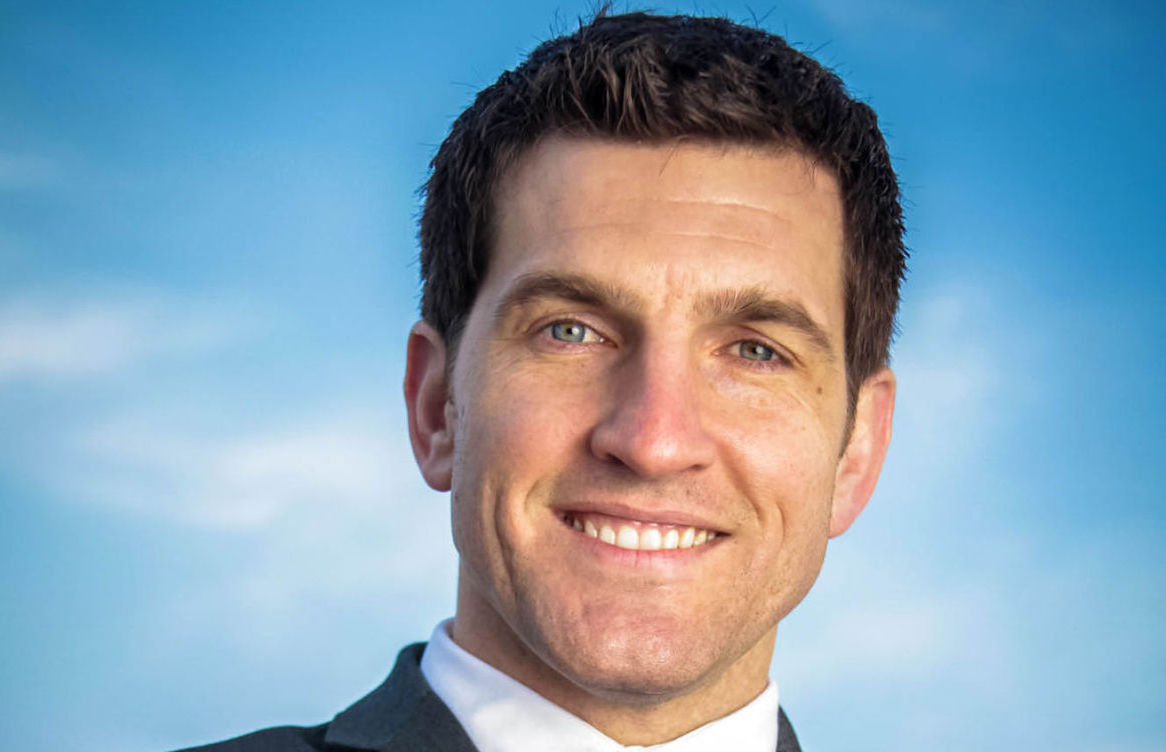 EXCLUSIVE: Deal to trade 4th District to Dems in exchange for putting Forbes in 2nd

On my radio show this morning, Del. Scott Taylor (R-Virginia Beach), who is running to replace retiring GOP Rep. Scott Rigell in the 2nd Congressional District, indicated there is a deal afoot on Congressional redistricting.

According to Taylor, Virginia’s Republican delegation to Congress has agreed to drop its redistricting appeal at the Supreme Court if the General Assembly will adjust the lines of the 2nd District to include current 4th District Rep. Randy Forbes.

Our sources indicate that when Forbes visited the General Assembly two weeks ago, he met with lawmakers in both parties. Among those receptive to the deal, according to our source, is Sen. Don McEachin (D-Richmond), who when Forbes and the Republicans cede the 4th stands to gain virtually unimpeded entry into the U.S. Congress. Allegedly greasing the skids on the Republican side is former Rep. Tom Davis (R-Fairfax). [UPDATED to correct the implication that McEachin actually met with Forbes; Sen. McEachin denies this, and we did not mean to imply otherwise]

When approached for comment, the Governor’s spokesman Brian Coy indicated that the Governor does not “comment on private conversations with legislators” and that he “is not open to any deals on this issue.” Coy did not confirm or deny the conversation on the subject involving the Governor and Sen. Lynwood Lewis (D-Accomack) cited by Taylor.

Taylor’s remarks on this unprecedented and corrupt backroom deal can be heard below in the audio of my interview with him this morning.

The John Fredericks Radio Show and The Bull Elephant will continue to investigate, and we will keep you informed of any and all developments.

Attempted to cut a deal with Democrat Gov. McAuliffe to Draw Chesapeake into 2ndDistrict-

Richmond- Governor Terry McAuliffe yesterday confirmed to Delegate Scott Taylor that emissaries for Rep. Randy Forbes attempted to cut a deal with the governor. This, just days after Taylor heard from a senior official in the McAuliffe administration about the deal and from Republicans in the General Assembly. This was their offer:

The calls to the governor’s office were made prior to the Chief Justice John Roberts’ decision to deny the request for a stay from the legal team representing the Virginia’s Republican members of Congress. Upon learning of this request made on Randy Forbes behalf, Scott Taylor issues the following statement:

This scandal reinforces just why Chesapeake Congressman Randy Forbes should not represent the Second Congressional District.  He attempted to bargain away voters who have elected him to Congress 8 times, cut a deal to give his district to the Democrats and redraw the district lines just for his own personal benefit.  His actions are a betrayal to those he has represented for 15 years.  And what’s worse, his attempt to use the Governor and the General Assembly to save his own skin represents everything wrong with career politicians today and it reinforces the disgust and cynicism felt by so many Americans towards their elected officials.

Randy Forbes needs to come forward and explain this coordinated effort to pervert the redistricting lawsuit of which he was a plaintiff.  If he doesn’t believe in the merits of this lawsuit, why is he a party to it?

[…] EXCLUSIVE: Deal to trade 4th District to Dems in exchange for putting Forbes in 2nd […]

You know, there are supposedly two parties in Virginia. A Democratic Party, and a Republican one. I don’t remember there being a Davis Party in Virginia. Do you?

“Davis, the former GOP congressman from Northern Virginia, said Taylor
is off base. He said that about a week to 10 days ago, he called an
administration official whom he declined to name to simply ask whether
the governor would be open to the possibility of redrawing lines. The
General Assembly is in session until March 12.
“It was just a theoretical thing,” he said. “Randy knew nothing about it.”

Given the fact that Forbes is well known in the 2nd, AND the fact that he can run in the district of his choosing, why the blatantly disingenuous smear? Taylor must be very desperate

If Forbes can live anywhere in the state and still run for the 2nd, why is Davis even trying to work a deal to redraw district lines? How can this be a smear if Davis admits doing it? Saying something is Theoretical is NOT an excuse.

Plenty of Virginians come up with theoretical plans. But you don’t see them calling the governor to place a plan in action. Well, you do see that occasionally, then those involved end up relying on a US Supreme Court hearing to get them out of the jam.

I have no idea why Davis (A man I do not know) would do anything, except a guess that a lobbyist would lobby for a potential benefit without being paid. But I am of the opinion that, if there were any truth to this, good old Terry would have taken the deal.
Also, what I posted above was a quote from the story. I’m not implying you didn’t know that, just clarification.

What I don’t understand is why anyone would have even tried to make that deal. I think SCOTUS will keep the district lines as they are today. I read the entire report submitted with the current plan, and like it or not, the professor was systematic in his recommendations, and he’s a qualified expert.

Was there any tobacco money crossing the table?

On second thought, maybe Cantor is coming back to run in the 4th.

Ha! Love this… understanding you’re being sarcastic…especially with the Cantor thing?

One never knows if true sarcasm is really sarcasm or fact. Do they? 😉

True.
Smartassedness is a form of art.

Smartass was a CB radio handle I had back in the late 70s in Calif.

I’ve toned down since then.

Am I reading this wrong? We’re going to give away a Republican district to the Democrats as long as we can save Randy Forbes? Who agreed to this ‘deal’?

Agreed that it is a terrible deal. especially considering that there should be a decent chance of the GA-drawn lines being upheld at the Supreme Court.

Come on guys … Forbes is a sub-committee chairman. A SUB-COMMITTEE CHAIRMAN!

We just can’t possibly survive as a commonwealth without that.

Let’s not kid ourselves though. If the players in the situation were reversed, the Honorable Scott Taylor would be the one “saving his own skin,” while Forbes would be the one hollering it is a “betrayal of the voters by the elected officials.” The faux out rage is pretty funny.

“Allegedly greasing the skids on the Republican side is former Rep. Tom Davis (R-Fairfax)”

Now tell me … who’s shocked by this?

Of course no one would be shocked that Tom Davis is working to give away one of our Congressional districts. Will he NEVER go away??

Oh another sleazy hit by Scott Taylor. Bring it on motherfucker.