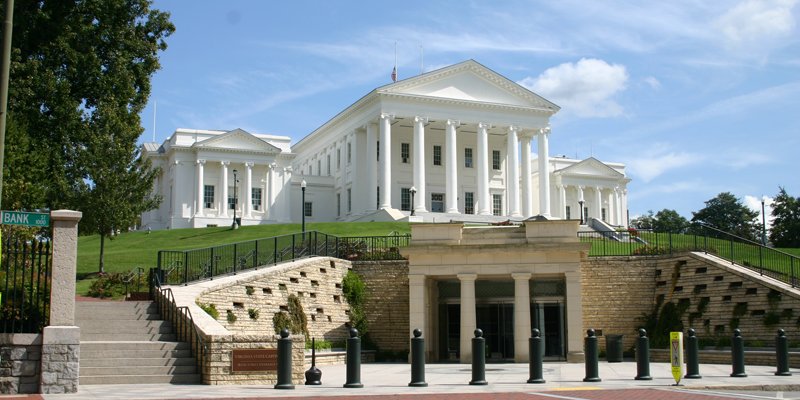 Executive Order 49. This is outrageous. Governor Northam’s legal justification for banning all Virginians from bearing firearms, as well as prohibiting any and all Virginians from carrying knives in the Capitol Square, during the pendency of his so-called “emergency order,” is an affront to Virginians everywhere. If he has specific information regarding specific persons making specific threats let those specific persons be banned. Executive Order 49 was released at the end of the day in a deliberate attempt to avoid media coverage.

The Governor’s justification for his action is here in his press release.