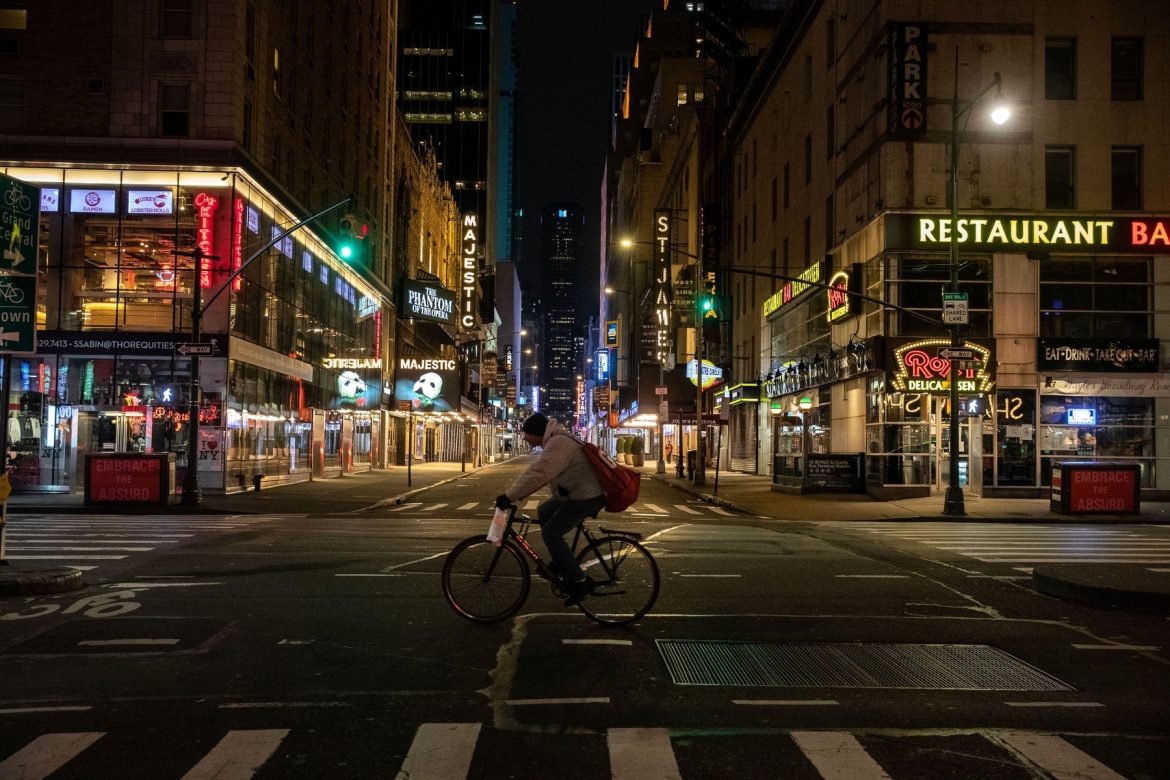 Experts, Models and the Wuhan Catastrophe

“The experts, again, have proved to be part of the problem and less of the solution.”

Years ago, I became a cynic. I didn’t mean too. I just keep my eyes and my mind open, and soon enough, I was filtering information through a questioning, skeptical mind.

At a young age, I was dragooned into the legal system and learned the truth is whatever the courts and it’s “experts” say it is – or whatever you can afford it to be. Concurrently I learned that the press, the media, don’t care a hoot about the truth, only about a sensationalized story, even if they have to invent it. All proffered under the facade of expert status.

My cynicism sprouted like spring daffodils, and the passing years have only reinforced my formative lessons on both experts, and the media.

Everywhere in modern life, we’re harassed by experts. Except many aren’t. One expert’s truth today is very likely to be overturned tomorrow. Many things, including major scientific ideas, that everyone “knew” as true only one, ten, or thirty years ago – are no longer so. (But at least you can drink coffee and eat eggs again.)

Now we’re in the middle of a “pandemic” of the Wuhan COVID-19 virus that has taken over 50,000 thousand lives and plunged the country, and the world, into an economic free-fall. It’s a disaster of stunning proportions.

The experts, again, have proved to be part of the problem and less of the solution.

There is no question that the “experts,” including the U.S.’s NIH and CDC, created an environment that shaped public policy and panicked governments and public opinion to take extreme measures.

As I noted in a March 23rd article, since the news of the new virus came out of China, too late for the rest of the world, the estimates of COVID-19’s infection and mortality rates fluctuated at wild extremes, fueling hysteria in the media.

The World Health Organization’s (WHO) expert’s original estimate of a 3.4% mortality rate – based on unknowable data and questionable baselines from the Chinese – was issued on March 2nd, terrifying the public and sending governments scrambling for policy options.

On March 13th, The New York Times published an article it claimed was a review of the Center for Disease Control (CDC) assumptions shared with “about 50 expert teams to model how the virus would tear through the population – and what might stop it.” The NYT’s said its review revealed that up to 214 million citizens in the U.S. could be infected and that as many as “200,000 to 1.7 million people could die.”

Following the WHO and CDC projections, other models appeared, notably the Imperial College of London study released on March 16th, suggesting that up to 2.2 million deaths could occur in the U.S. in the “absence of any control measures.” These “worst-case numbers” became the national headlines in the media. It’s what they do.

We now know that Dr. Anthony Fauci, director of the National Institute of Allergy and Infectious Diseases, and Dr. Deborah Birx, Coordinator for the White House Coronavirus Task Force, presented these numbers to the President in the White House, and other national leaders, which became the hard imperative for the nationwide economic lock down.

How could it not be? If all of the modeling and health “experts,” egged on by the media,  were emphatically insistent – and they were – that one to two million people were going to die, then what was the choice at that moment?

However, the “expert” models soon collapsed, exposing their underlying unreliability because of flawed or missing data. On March 26th, Dr. Birx, after pushing the original estimates to the President and other leaders, suggested that the “exaggerated” projections in the media were “frightening to people,” and provided new models from the University of Washington’s Institute for Health Metrics and Evaluation (IHME), which had by then been reduced down to “only” 200,000 deaths, if “no action were taken.”

These were followed by model estimates from the Imperial College group, and others, that were being revised downward continually through April.

Despite these crashing numbers, on March 27th, I reported that one well-funded “expert” organization (or presented as such) was providing sophisticated predictive modeling to both states and counties and the media. The organization, COVID ACT Now, distributed graphs and charts that “directly influenced” authorities in New York, Michigan and Dallas County, and other cities and states. They were using predictive models of horrifying hospitalization rates, enormous death rates, complete with “points of no return” dates that were terrifying, yet without any supporting data.

All of COVID ACT Now’s predictions have proven to be wildly inaccurate. It’s now clear that this non-official organization was a political operation masquerading as a public interest group. With the media also using these faulty predictions, COVID ACT Now was tremendously successful in persuading many state and local authorities into extreme lock downs.

In a week, it will be May 1st. And the sample of identified infected individuals remains under one million in the U.S. The hospitals have not been overwhelmed, and over four million people have been tested. Tragically 50,000 Americans have died, and many of those sadly died alone without loved ones. (This figure is still far behind the 2018 seasonal Flu season that killed nearly 80,000.)

But that is just one picture. Here’s another. The economy and the lives of untold tens of millions of Americans have been turned inside out. Tens of thousands may lose homes, and others will lose everything they have worked for professionally. Tens of thousands, perhaps millions, of seriously ill patients fighting their own medical battles missed therapies and operations. Some died. Millions of kids missed graduations, proms, and maybe a bit of learning. There is no way to tell how many businesses will never secure the capital to restart. We’ll likely never know about the many thousands of people struggling with sobriety who retreated into darkness. Or how many children fell into the cracks of life without a thought for them.

The rhythm of life in America has been torn to pieces. The country and its leaders were held hostage to algorithms foretelling millions of dead, sensationalized by a willing media. We will never know but a few names of all the unaccountable experts, nor their motives, good or ill.

But we can never forget the results.

The COVID crisis will soon be gone, but the reckoning for it must be swift, brutal, and definitive. First for the Communist Chinese who caused this catastrophe, and secondly for the lumbering barnacle-encrusted federal health bureaucracies, who for many decades have been in dire need of down-to-the-bricks reform.

[…] I laid out in my last COVID article, here, the original numbers put out by the WHO were patently bogus from the beginning, and every model […]