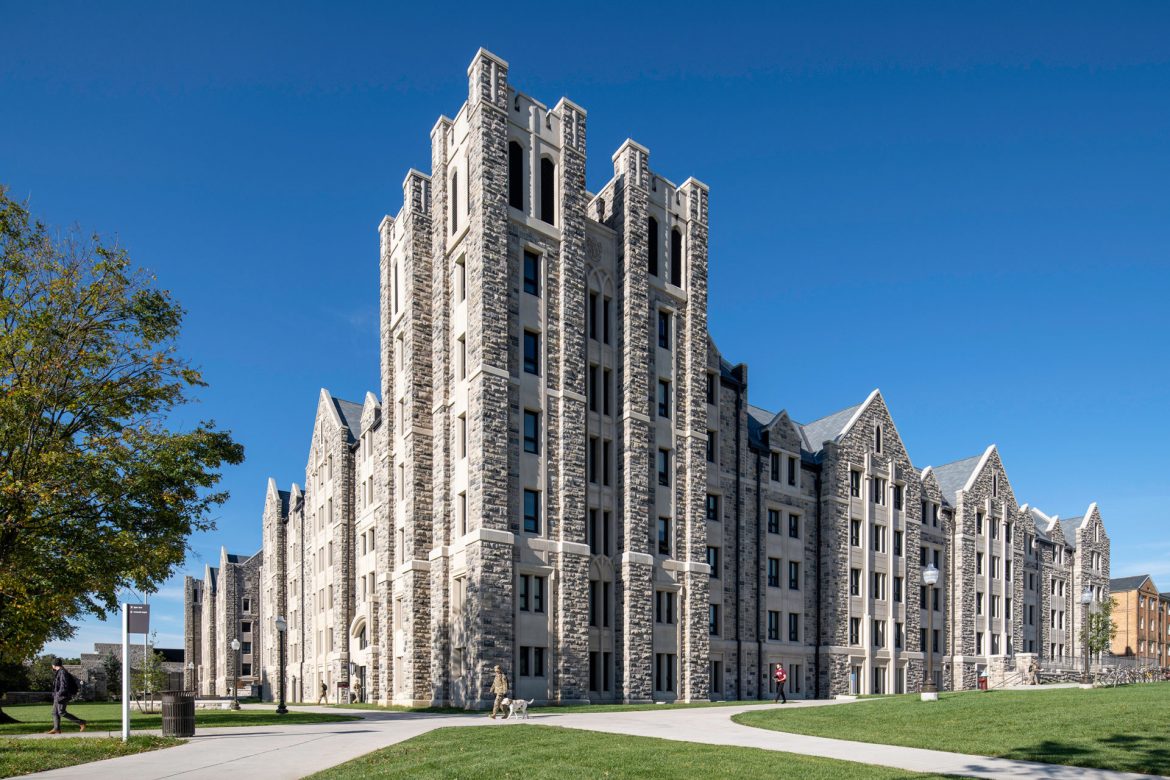 Penny Nance recently took her freshman son to Virginia Tech for a welcome orientation. What she found was stunning. Far left propaganda dominated the day. From Nance’s column at the Federalist.com:

Nobody expected the event to begin with prayer or the Pledge of Allegiance â€” heavens, no! But one might expect to remember the names of fallen cadets on the pylons or the 32 dead and 17 injured in theÂ 2007 shooting on Virginia Techâ€™s campus, the deadliest school shooting in U.S. history. Nope.Â Instead, the administration made the stunning choice to open orientation by recognizing two Native American tribes on whose land the college was built (with the implication that it was stolen).Â

What followed went from slightly bothersome to downright alarming. The college filled the next two hours with speaker after speaker who introduced themselves with not just their names and titles but also preferred pronouns â€” as in, â€œHi my name is Penny Nance, and I identify as she and her.â€ At first, parents were slightly surprised; by the end, they were mad.

Every person on the stage looked exactly as you would expect them to identify.Â At that point, I noticed all the new studentsâ€™ badges contained not just their names but also their preferred pronouns because the school had made it part of registration. The heavy-handed diversity lecture that followed seemed rather tame in comparison. Parents left the venue in shock…..

â€œParents, donâ€™t be shocked if your kid comes home changed,â€ they intoned in the other room â€” this to theÂ hundreds of parents, including myself, who had saved and sacrificed to send our children to this â€œtop educational institution.â€ The attitude they conveyed was one of how â€œprivilegedâ€ we should feel that they selected our children to attend such a fine and prestigious university. Lucky us.

Read the entire article here, it’s worth your time to see how your taxpayer dollars are being used (misused) at a Virginia University we all pay for.