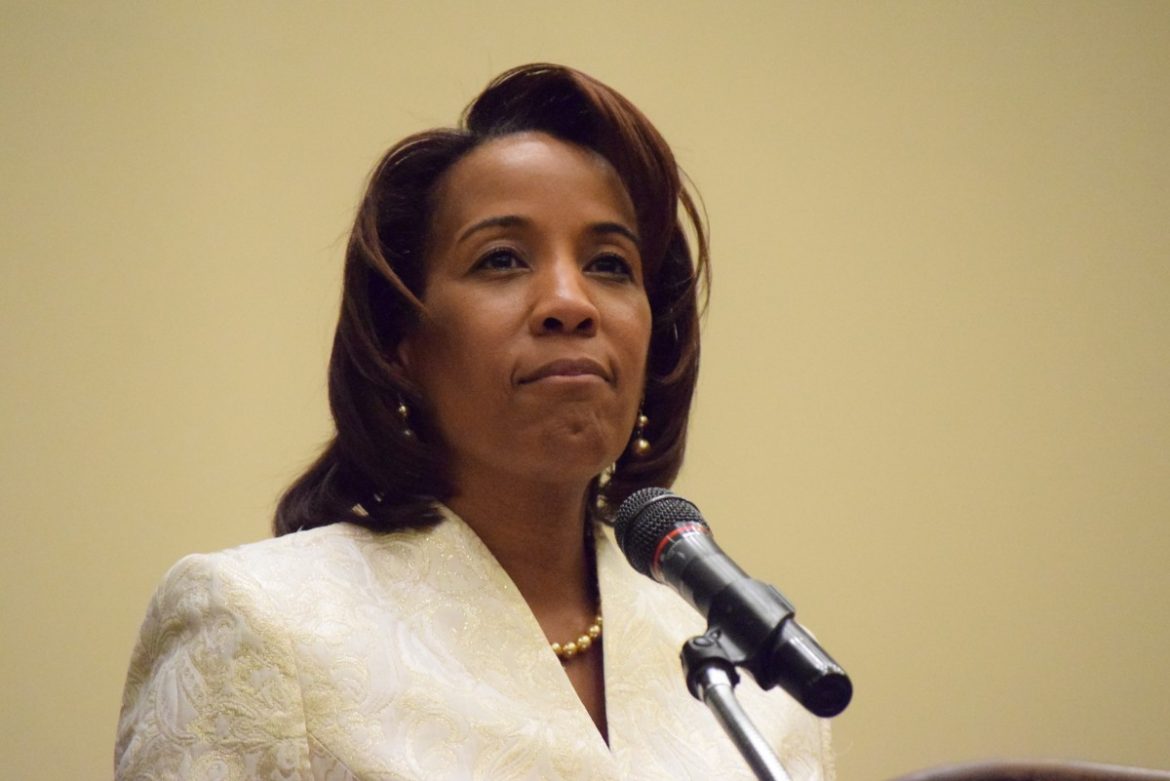 Besides pro-Trump, pro-Republican posts on my Facebook page, I also periodically will ask friends for advice on computers, software, cell phones, along with posting photos of my kids and friends.

So, recently, I posted a question about why I cannot see video on What’s app on my laptop, but could on my phone.

For some lame reason, a distant relative in New York, who does not like Trump, decided to not to answer the question, but take a swipe at me for my support for President Trump.  I took no action to delete the comment.

However, if I was still serving either on the Leesburg Town Council or Loudoun County Board of Supervisors, I could be deemed violating the First Amendment rights of my liberal New York relative if I “unfriend” or “block” anyone commenting on my PERSONAL page, if I ever use that page to discuss “official duties”

That’s because the U.S. Court of Appeals for the 4th Circuit Court in Richmond just ruled , that Loudoun County Board of Supervisors Chair Phyllis Randall, a Democrat, violated the First Amendment free speech rights of a Lansdowne constituent, anti-government activist Brian Davison, when she blocked him from commenting on her personal Facebook page in 2016, which was only a month after she came into office.  This is her first time in elected office, by the way.

At first blush, Republicans were probably elated by the ruling as it shows Randall to be a snowflake by barring Davison for his comments, which alleged the School Board and Supervisors are corrupt.  Surely, citizens have posted more vile things about politicians.

In addition, Randall is up for re-election to her four-year term this year and very popular former RPV Chair John Whitbeck is likely to challenge her.

However, Whitbeck has a host of other issues he can raise against Randall, but this is not the one for Republicans to support. Here’s why:

First, it’s easy to say that elected officials should have a separate Facebook page or Twitter account for their “official duties” and keep their governmental stuff off their personal pages.

However, what if an elected official notes in their bio that they hold elected office, or if they occasionally post something in their official capacity along with photos of children, vacations and memes?  Or, if they ask how to use What’s App? Does this now mean that ANY person MUST be “friended” on this page and be allowed to troll the non-political, non-governmental comments of the Facebook politician?

Second, the unanimous decision in Richmond has ramifications for pending litigation about President Trump blocking some people from his Twitter account.

I can see how the president, or a U.S. Senator, House member or Governor is going to have a hard time blocking people from their personal pages.  I have seen a number of nasty comments on the pages of Sen. Tim Kaine and former Rep. Barbara Comstock. I am unsure if either had other pages that were just for real friends.  I don’t see how Trump can block people and why he would when there are over a million people who get his Twitter posts.

In addition, a number of elected in higher office have staff that handles their Facebook and Twitter accounts.  Local supervisors may have staff that does this too, but in Loudoun, I seriously doubt supervisor staff handles the PERSONAL pages of their bosses.  In other words, the more local your office, the more apt YOU the elected is doing all the posting, friending, and now, you can’t unfriend or block someone – nor delete their comment.

Third, people on the Left and Right like to troll the pages of the opposition and deliberately attack and be vicious.  My personal page was “invaded’ by a number of activists who disliked my pivotal 2012 decision to extend the Metro Silver Line to Loudoun.  So, I restricted them so every time I made some post about my kids, they weren’t using me for a punching bag. I also did not allow a number of Democrat opponents access to my page.

But my former “Ken Reid for Leesburg VA” page was primarily about my “official duties” and any number of people who supported or opposed me had access and I had to withstand some nasty comments and criticism.

Finally, under this ruling, does ANY elected official in the 4th circuit have to “friend” anyone who lives, say, in California, or New York, or New Jersey?  My Ken Reid for Leesburg page in 2012 was invaded by atheists who detested my comments about them during a controversy about the crèche on the Courthouse lawn.  A number of them were NOT Leesburg or Loudoun residents, so I blocked them. Under this appellate ruling, I don’t think I could block anyone from my official page.

If local electeds have to open their personal pages to everyone, or just not mention anything of their official duties on these pages to avoid the risk, where will this lead and how long will many wish to serve?

According to the Washington Post, Randall said she will not appeal to the Supreme Court.  But that, to me, is a mistake and I hope Loudoun County will appeal this ruling, and find a good attorney paid for by Virginia or national groups representing municipal officials.  This is not a “win” for Republicans and I think both parties should be concerned about it.