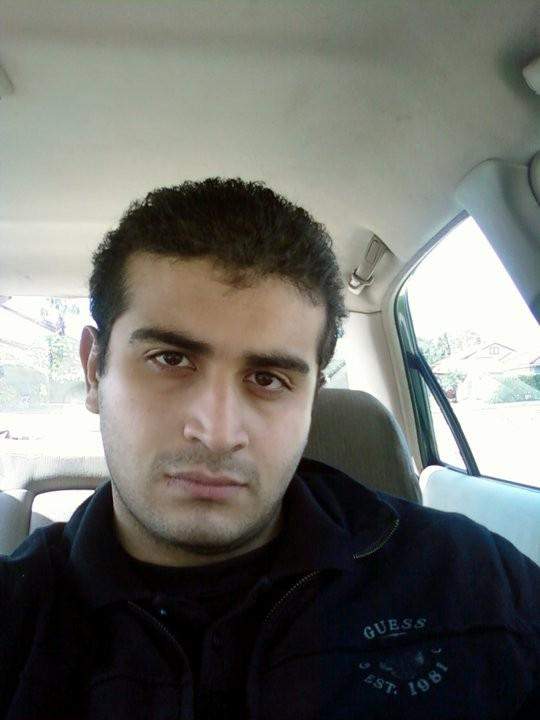 Our hearts and prayers go out to the victims of the terrible tragedy in Orlando, the worst mass shooting in our history, carried out by radical muslim terrorist Omar Mateen.  This news site has some facts you may not know about Mateen, they include:

1. Mateen called 911 shortly before the shooting and pledged his allegiance to ISIS leader Abu Bakr al-Baghdadi.  The FBI had previously investigated Mateen but didn’t find evidence to arrest him. (Do they ever?)

2. Mateen was a Security Officer with a gun license. His father once tried to run for the Afghan Presidency and he supported the Taliban.  Mateen was born in NY to a father who was heavily involved in Afghan politics.

3. Mateen’s ex-wife says he beat her and she left the marriage after only a few weeks. More on his ex, with a photograph, here.  Mateen was a registered Democrat.  Mateen has a 3 year old child but the mother of the child is not known at this time.

4. Mateen was in a gun battle with a police officer outside the club before going inside and taking hostages.  He was armed with a rifle and a handgun.

5.He was killed by a SWAT team at the club at 5:00am.  One police officer was shot but his life was saved by his kevlar helmet. 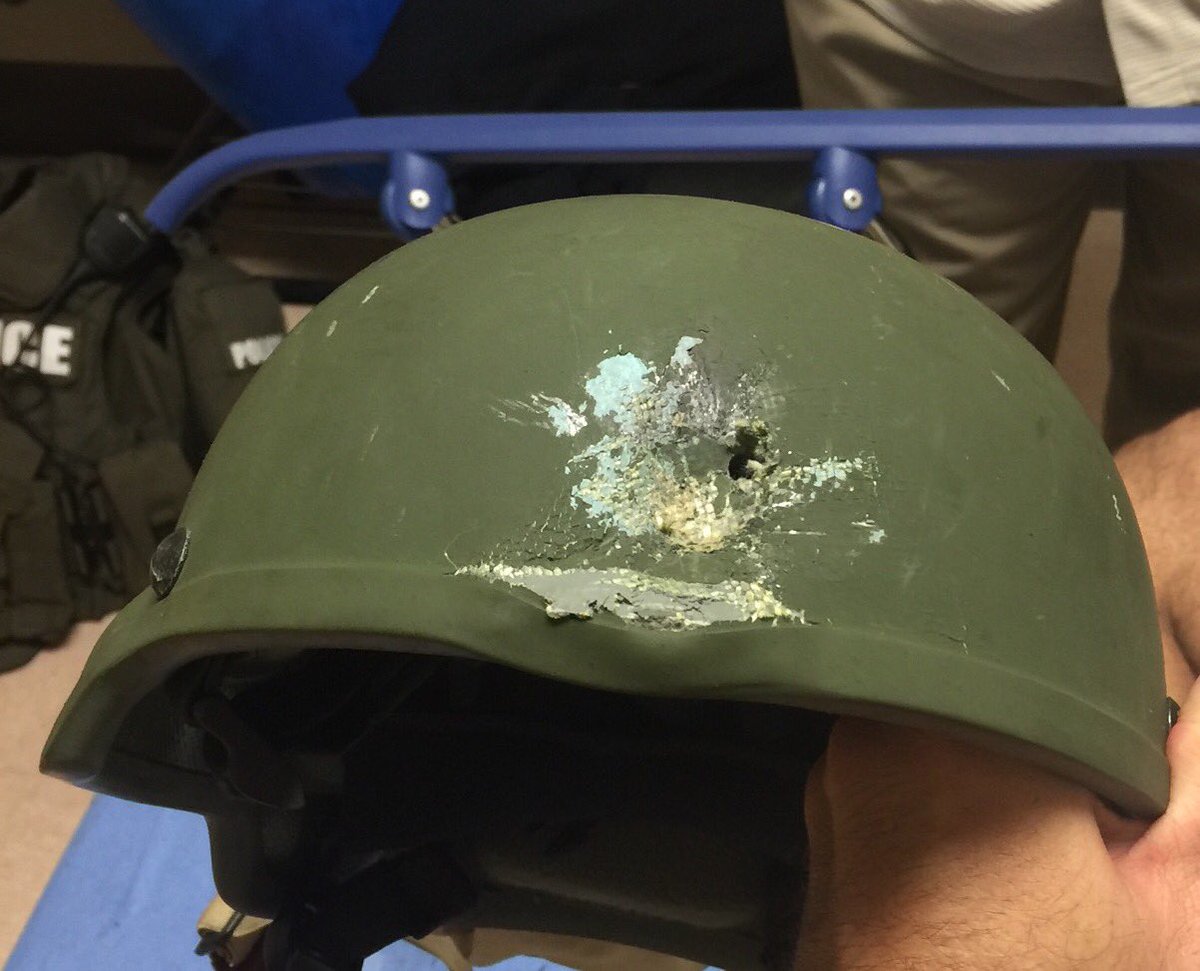 MUCH more here with many more photographs.

What difference does this make. You seem to be trying to connect this guy to all democrats. Or are you suggesting that democrats do support gun rights despite what the NRA projects? Why does his political registration matter?

If it doesn’t matter, why are you so defensive about it?

because folks like you , Jeanine, try to change the subject from what matters to a political move. As Gomer used to say, “shame, shame, shame.”

Good article, Jeanine! Here’s ANOTHER big fact – which you WON’T see in the lamestream media – Omar Mateen was a REGISTERED DEMOCRAT!! http://voters.findthedata.com/l/28019600/Omar-Mir-Seddique-Mateen

Thank you very much. I have that information in the post, in #3.