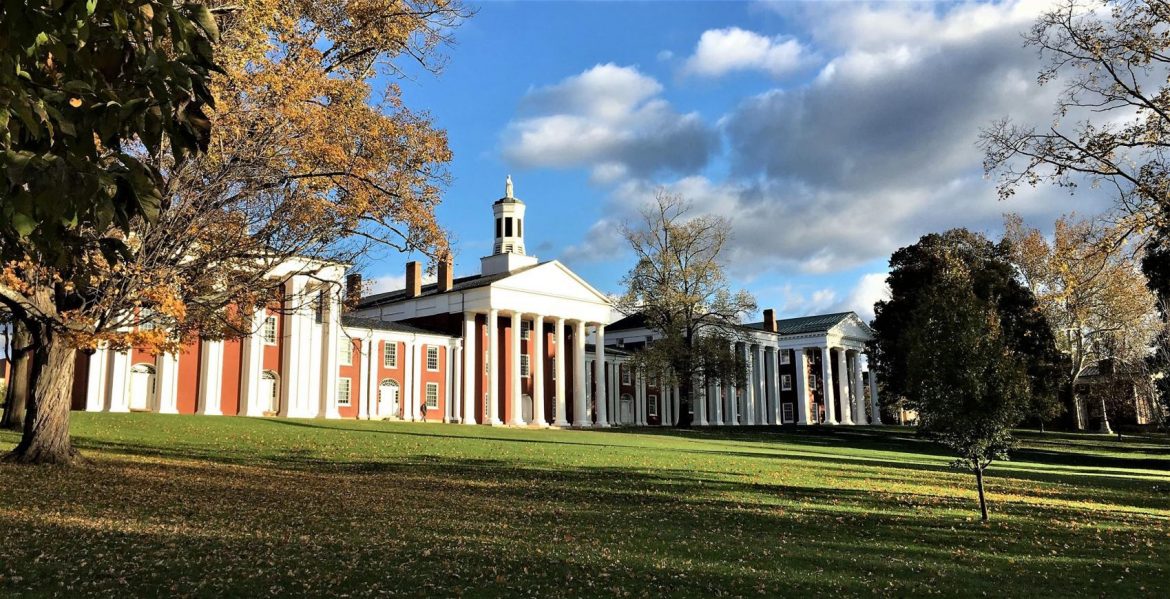 Faculty of Washington and Lee University votes to change the name

The faculty of Washington and Lee University in Lexington Virginia has voted by an overwhelming majority of 79% to drop the name of Confederate General Robert E. Lee from the school’s name.  The faculty recommendation was sent to the Board of Trustees but that does not mean they will adopt the name change.

A school spokesperson says “there are no current plans to change” the name.

Lee’s name was added to the name of the university in 1870 because of contributions Lee made as President of the school.

On Monday, faculty again asked trustees of the prestigious Virginia university to change its name.

Seventy-nine percent voted in favor of a formal resolution: “The Faculty of Washington and Lee calls for the removal of Robert E. Lee from the name of the University.”

In 1870, “Lee was a symbol of who that faculty wanted to be, and who they were,” said Alison Bell, who leads the faculty affairs committee. “The faculty is back 150 years later, asking the university for a name change because Lee does not represent who we are and who we want to be. … Lee just cannot symbolize our community any more.”

More of our history being expunged.  How long will President Washington’s name remain on the university?

Faculty of Washington and Lee University votes to change the name was last modified: July 6th, 2020 by Jeanine Martin

[…] goes with renaming Army posts, streets or buildings – or Washington & Lee University,:  as reported on TBE here  No amount of renaming and shaming is going to move the ball for black Americans; if anything it […]