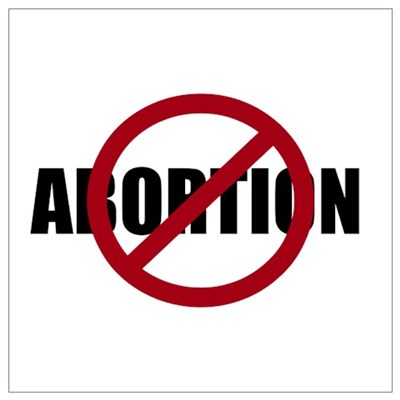 The Washington Post is reporting that a Fairfax County abortion clinic has had its license suspended due to numerous safety violations.  According to the Post:

Inspectors observed dirty equipment, expired medication in unlocked cabinets, lax storage of medical records and a failure of staff to sterilize and maintain medical equipment and follow hand-washing protocols, according to a 52-page report.

In one case, a patient had to be rushed to a local emergency room for prolonged bleeding after sutures were not available at the clinic, the report says. In another, a nurse used a plunger to unstop a toilet and then held a patient’s hand during a surgical procedure without changing scrubs, according to the report.

The clinic is registered to Steven Chase Brigham who had had prior brushes with the law.  According to the Post, Mr. Brigham has faced issues such as license suspension, license revocation, and even criminal charges in states like New York, New Jersey, Florida, California, and Pennsylvania.

We can thank Governor McDonnell and the Republican General Assembly for putting in place strong medical standards and routine safety inspections for abortion clinics.  It was those inspections that led to the violations being discovered in the first place.  Unfortunately, Terry McAuliffe and his supporters at Planned Parenthood are working hard to either weaken or eliminate those very same safety standards.

You’re bending the truth and you know it. There’s been no push to eliminate these types of safety and health inspections. The push was to eliminate over-restrictive things like corridor width and parking regulations.

Doctor’s offices with conditions like this should be shut down whether they provide abortions or not.