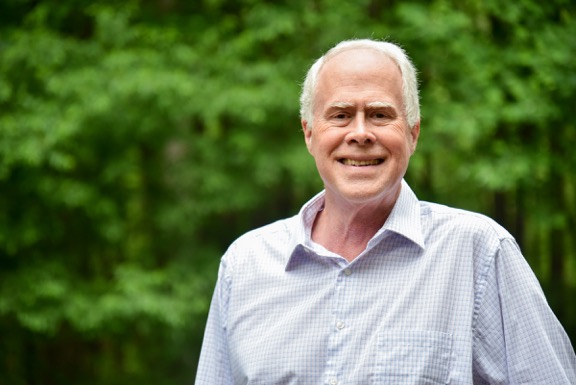 Paul Bolon, a Republican candidate for Supervisor in the Providence district of Fairfax county, died Sunday after a day of door knocking.

Republican Paul Bolon, 69, complained of chest pains while walking through the countyâ€™s Providence District to introduce himself to voters, said Andrea Bayer, a school board candidate who was with Bolon Sunday. He was taken to Inova Fairfax Hospital and died a few hours later, his family said.

â€œWeâ€™d been knocking on doors all day,â€ Bayer said Tuesday. â€œBut we werenâ€™t doing any hills, and it was cool outside. We were laughing.â€

Bolon, a retired manager at the federal Occupational Safety and Health Administration, was competing in the November elections against Democrat Dalia Palchik for the county board seat being vacated by Supervisor Linda Q. Smyth (D).

Chairman of the Republican party in Fairfax, Tim Hannigan, said the party will seek a replacement candidate.

Fairfax candidate for Board of Supervisors dies after a day of campaigning was last modified: August 13th, 2019 by Jeanine Martin