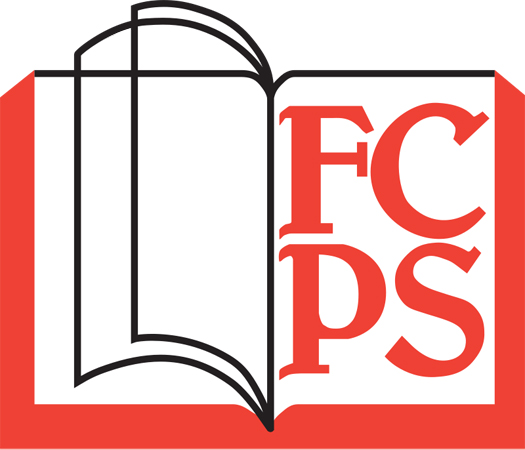 The Fairfax County School Board has voted to close schools on Tuesday, March 1, when citizens will be voting in Virginia’s presidential primaries.

In past presidential primaries, Fairfax County public schools have remained open, and the Board had planned to continue this practice with the upcoming primary. In light of historic turnouts in primaries across the country in the past few weeks, it is anticipated that voter turnout in Fairfax County will likewise result in historic numbers of voters.

A total of 167 Fairfax County Public Schools (FCPS) buildings are used as polling sites, 124 of which are elementary schools with very limited parking and restricted access in and around buildings.  Record voter turnouts in New Hampshire and Iowa, and anticipation of an historic voter turnout from the Fairfax County Office of Elections, led the Board to believe that there could be significant logistical issues regarding parking and building access on March 1.  The Board was also concerned that the sheer number of citizens entering schools to vote will make it difficult to conduct a normal school day. Both the Office of Elections and the Fairfax County Board of Supervisors encouraged the Board to consider closing schools March 1 and, after deliberating with state officials, they decided to do so.

Teachers and students will not report to school on March 1.  SACC (school age child care), school offices, and central offices will be open.
Due to the hours built in to the 2015-16 standard calendar to accommodate weather emergencies, it will not be necessary to make up the day.

Parents in Loudoun County are also urging the county to close their schools on Presidential primary day.  A petition to close Loudoun schools has 3,076 signatures.
Fairfax County School Board Votes to Close Schools for Presidential Primary March 1st was last modified: February 23rd, 2016 by Jeanine Martin

We do not need to close schools for elect Trump day.
If we close schools how can we teach the childeren how Republicans were complicit to illegal immigration so as to foster the environment that created the vast amount support for Trump today.
SB483 no don’t tell anyone we employ illegal aliens as unlicensed contractors ????????????? Duh shoot self in face here.

SB 483 was killed in Committee. It is going nowhere.

The GA website says tabled until 2017.
Lets’s see if Va. republicans can bring for a candidate for Governor who will ONLY sign proper Employee Misclassification legislation that does not allow illegal alien unlicensed contractors to be misclassified as employees.
Going to be tough when DeSteph tipped republicans hand of thier desire for illegal labor.
thanks though

Fairfax isn’t alone. In the Richmond area, Hanover and Henrico counties have made March 1 a holiday.

Having witnessed the anti-Bible crusade that Ted Cruz”s campaign is waging, I agree with this decision.

JWS, I missed the part about Ted Cruz being anti-Bible. Are you.sure that is what is bothering you about him?

Where I vote, the school principal — a DC resident — goes out of his way to harass the folks working outside the polls. So, I am glad he will not be there on March 1.

I’ve worked the poll at the Evergreen Elementary School in Loudoun and the principal has sent the custodian out to tell me to move because I was in view of the principal’s window. Knowing the election law, I politely told him to pound sand. Other times, in other polling locations, I’ve gotten an eye roll or a “really?” when asking for a republican primary ballot. Curiously, I’ve gotten the same “really?” when giving answers to phone call pollsters (who were obvious Democrats). I say this to say this. It seems Democrats make a concerted effort to make people uncomfortable. I’ve been polite in the past, but I’ve gotten sick of it and think I will be a jackass to them henceforth.

Cruz does not have a anti-bible crusade. Cruz is a hypocrite for holding a bible in the air like a Super Christian while at the same time being caught red handed on three different occasions for deceptive campaigning.

Cruz is a very sleazy politician.