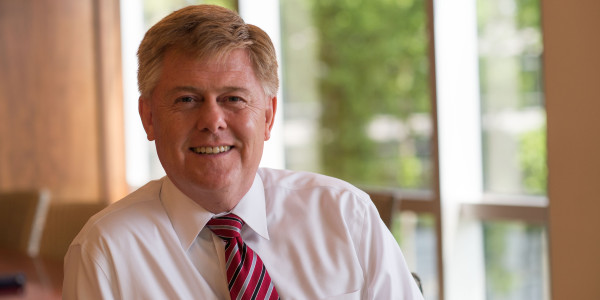 One of the two Republicans on the Fairfax Board of Supervisors will have a challenger in next year’s election.  Supervisor John Cook, who represents Braddock district,  will be challenged by Gerry Connolly’s longtime chief of staff, James Walkinshaw.

Among his credentials, he has lived in Braddock district for 6 years.  He has ‘mentored’ children of illegal immigrants and he has attended PTA meetings.  He has opposed domestic violence in Fairfax and was involved in a hotline for that.  He has worked hard for Gerry Connolly and Tim Kaine in their bids for re-election. Read more about this powerhouse here.

Is this all it takes for a Democrat to win in Fairfax?  I think not. John Cook has been the supervisor in Braddock since 2009 and is well known for his outstanding constituent services. From Fairfaxcounty. gov,

As a member of the Board of Supervisors, Cook was tasked by Chairman Bulova to serve as the Chair of the Public Safety Committee, where he oversees the formation of County policy as it relates to police reform as well as the creation and implementation of Diversion First, a program designed to prevent avoidable incarceration of those with mental illnesses. He also serves as the Board of Supervisor’s representative to the Domestic Violence Prevention, Policy Coordinating Council of Fairfax County, and in June 2014, he was named Shelter House, Inc.’s Community Champion for his work to prevent and end domestic violence. Also in 2014, Mr. Cook was recognized by the Fairfax Branch of the NAACP for his commitment to the community, receiving the organization’s Presidents Award. (emphasis mine) Mr. Cook currently serves as Secretary and as a Board Member of the Virginia Railway Express (VRE) Operations Board and was previously Chair. He is a member of the Northern Virginia Transportation Commission (NVTC), where he serves as Chair of the Governance and Personnel Committee, and the Northern Virginia Regional Commission (NVRC), where he serves as Treasurer. Additionally, he is also the Board of Supervisor’s representative to the George Mason University’s Fairfax Campus Advisory Board.

The people of Braddock district aren’t dumb, they know what John Cook has done for their community, their district, and their county.  John Cook has nothing to worry about, he’ll be re-elected.